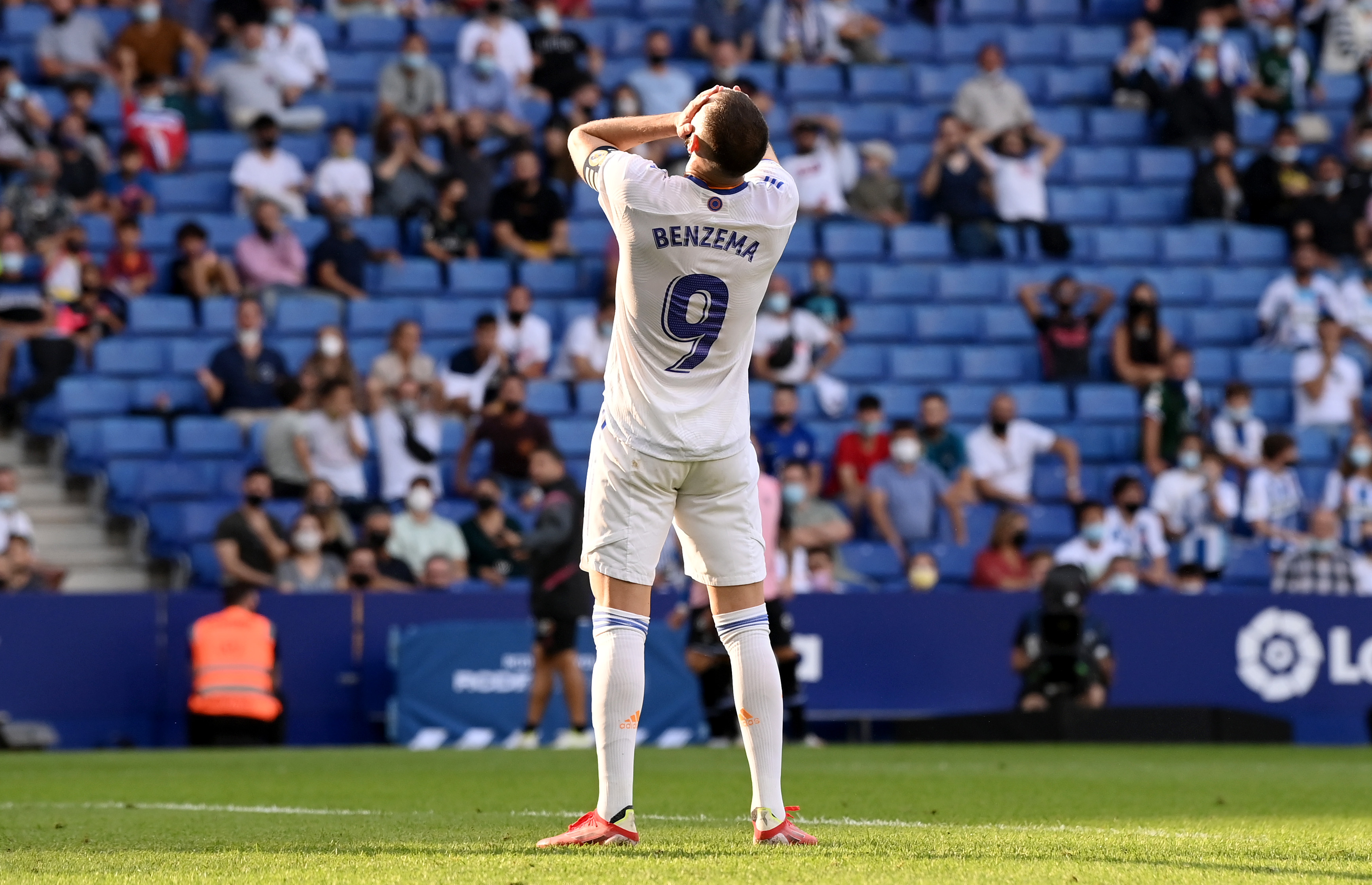 Real Madrid star Karim Benzema is expected to come up short in the Ballon d’Or race.

There has been a big campaign behind Benzema in Spain following the Los Blancos striker’s best-scoring career to date.

The Frenchman netted 30 goals across all competitions last season and he has become Real Madrid‘s main man in recent years.

He has continued his fine form this season, already scoring 16 times under Carlo Ancelotti.

But he is still likely to come up short in tonight’s Ballon d’Or award.

According to most bookmakers, Lionel Messi is favourite after winning last season’s La Liga Pichichi award, finishing above Benzema despite Barcelona tailing off in the title race.

He also went on to win Copa Ámerica with Argentina, and that makes Messi a big favourite this evening.

The second most likely to win is Bayern Munich star Robert Lewandowski, who scored more than 40 times in Bundesliga alone last season.

Chelsea’s Jorginho, who won the Champions League and Euro 2020 last season, is also among the favourites, although he is fourth favourite, behind Benzema.