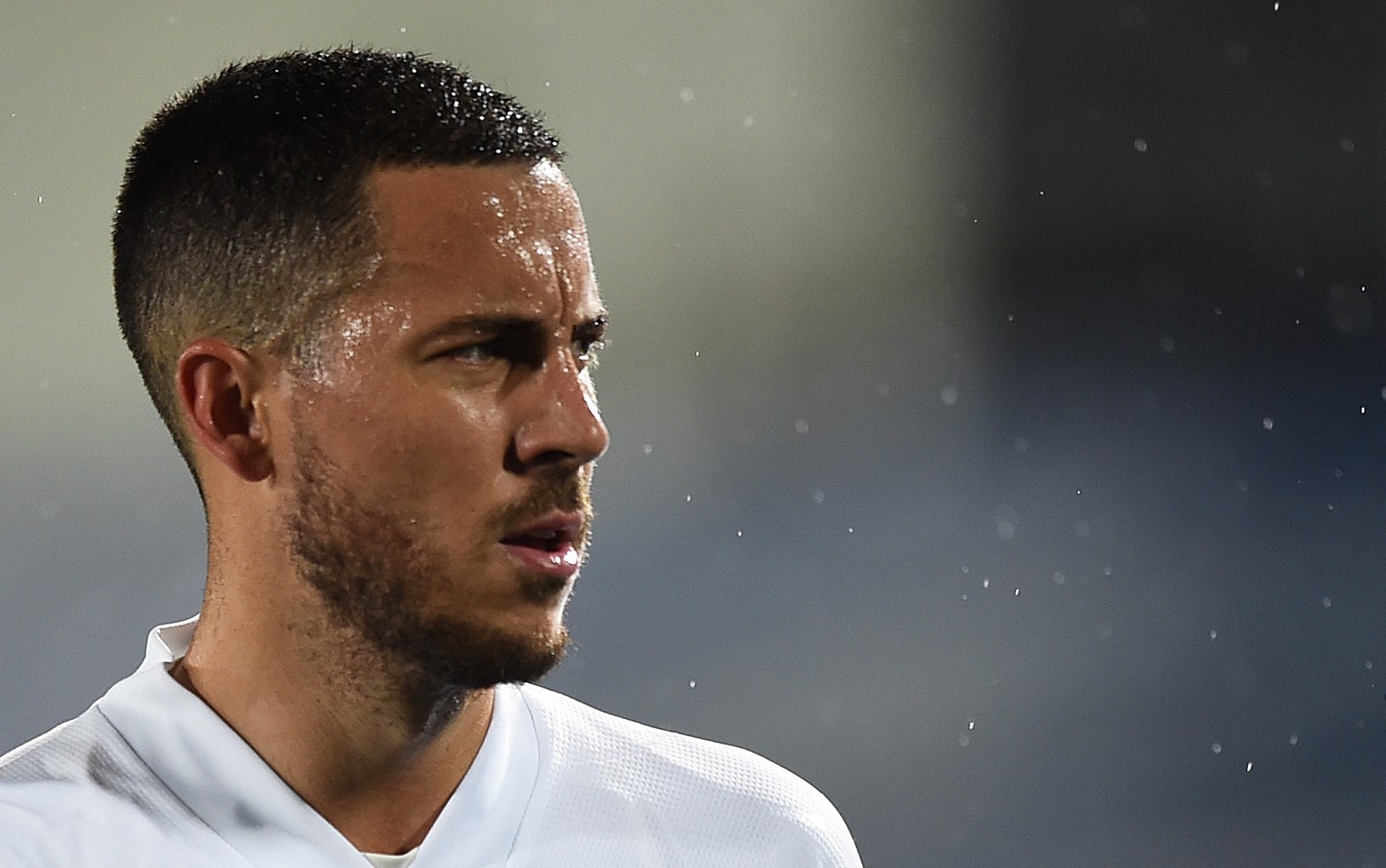 Real Madrid remain without at least two players as they prepare to return to La Liga action.

Los Blancos have a quick turnaround this week following their crucial 2-1 win over Sevilla.

Most La Liga clubs are in Copa del Rey action this week, but Carlo Ancelotti‘s men will play their La Liga game in hand, taking on Athletic Club.

Ahead of that clash on Wednesday night, Real Madrid have already returned to training.

Dani Ceballos and Gareth Bale were not part of that group, as they continue to build towards respective returns from injury.

But Eden Hazard did play some part. According to Mundo Deportivo, Hazard took part in the session but was pulled out early, as was previously planned.

The Belgian has struggled with a muscular injury of late and is working towards a return.

He is yet to have been completely ruled out for Wednesday, but Hazard remains a doubt for the clash.

Saturday’s date with Real Sociedad might just be a more realistic aim for the 30-year-old.