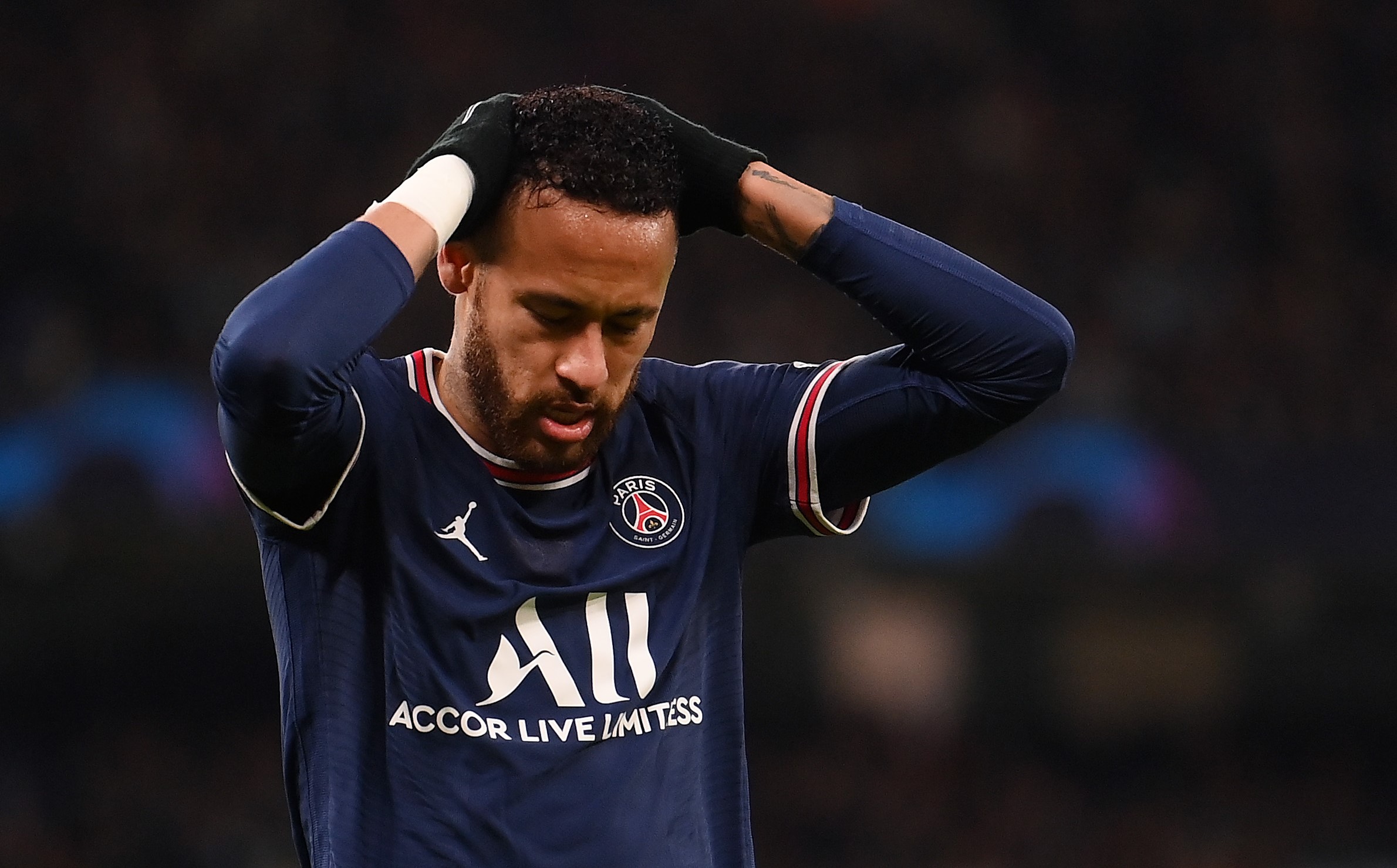 Former Barcelona star Neymar Junior could be set for a long spell on the sidelines.

PSG looked sharp over the weekend as they defeated Saint-Etienne 3-1 away from home.

Lionel Messi handed out assists for fun, and Sergio Ramos finally made his debut, playing a full 90 minutes.

But one player who couldn’t manage 90 minutes was Neymar, who had to substituted due to an injury.

And while no official confirmation has been issued, according to RMC Sport via Mundo Deportivo, Neymar could miss as much as six months of action.

That would rule him out for the rest of the season, or very close to it, and it would be a crushing blow for the Brazilian, who appeared to hurt his left ankle, potentially suffering ligament damage.

It would also be a big blow for PSG and their Champions League hopes this season, the Parisiens potentially losing one of their dangerous attacking trio.

But for the moment, we will have to wait for the official confirmation from PSG.