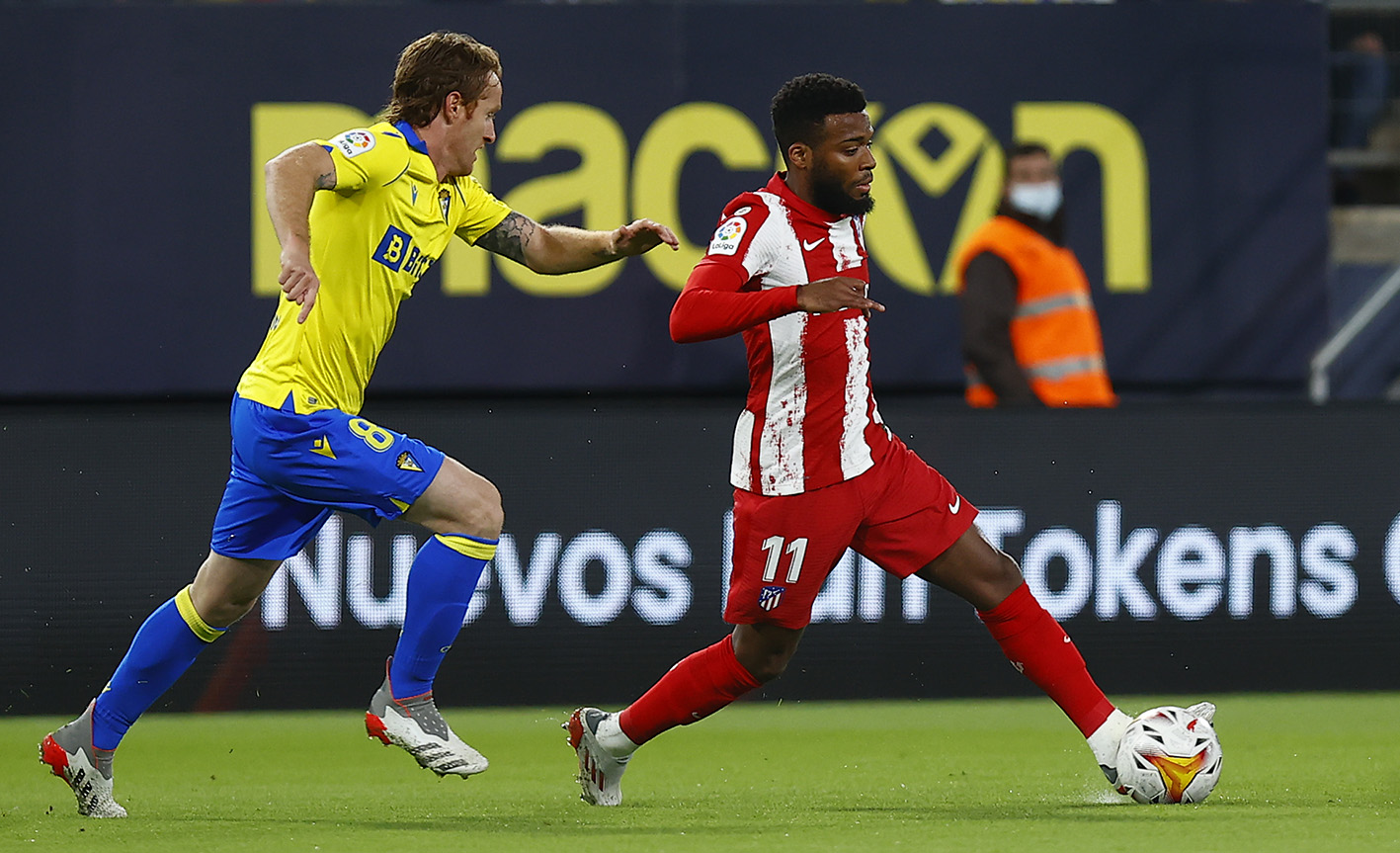 Atletico Madrid secured a convincing 4-1 win on the road at Cadiz’s Estadio Nuevo Mirandilla on Sunday evening in La Liga. Thomas Lemar scored their first in the 56th minute, before Antoine Griezmann doubled their lead 20 minutes from time. 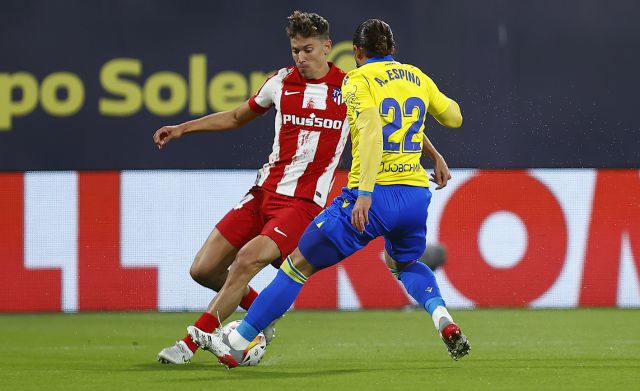 Angel Correa made it three six minutes later, and even though Jan Oblak scored an own goal four minutes from time, Matheus Cunha went right up the other end to score Atletico’s fourth.

The result is big for Atletico after their difficult defeat to Milan in the Champions League. Their participation in the last 16 of Europe’s premier club competition is far from secured, so such a strong domestic victory was much needed.

Atletico are now second in the league table, just a point behind Real Madrid, who play fourth-placed Sevilla at the Santiago Bernabeu. If Sevilla avoid defeat in the Spanish capital they’ll leapfrog Atletico and go second – if they win, they’ll leapfrog both Madrid clubs and go top of the table.