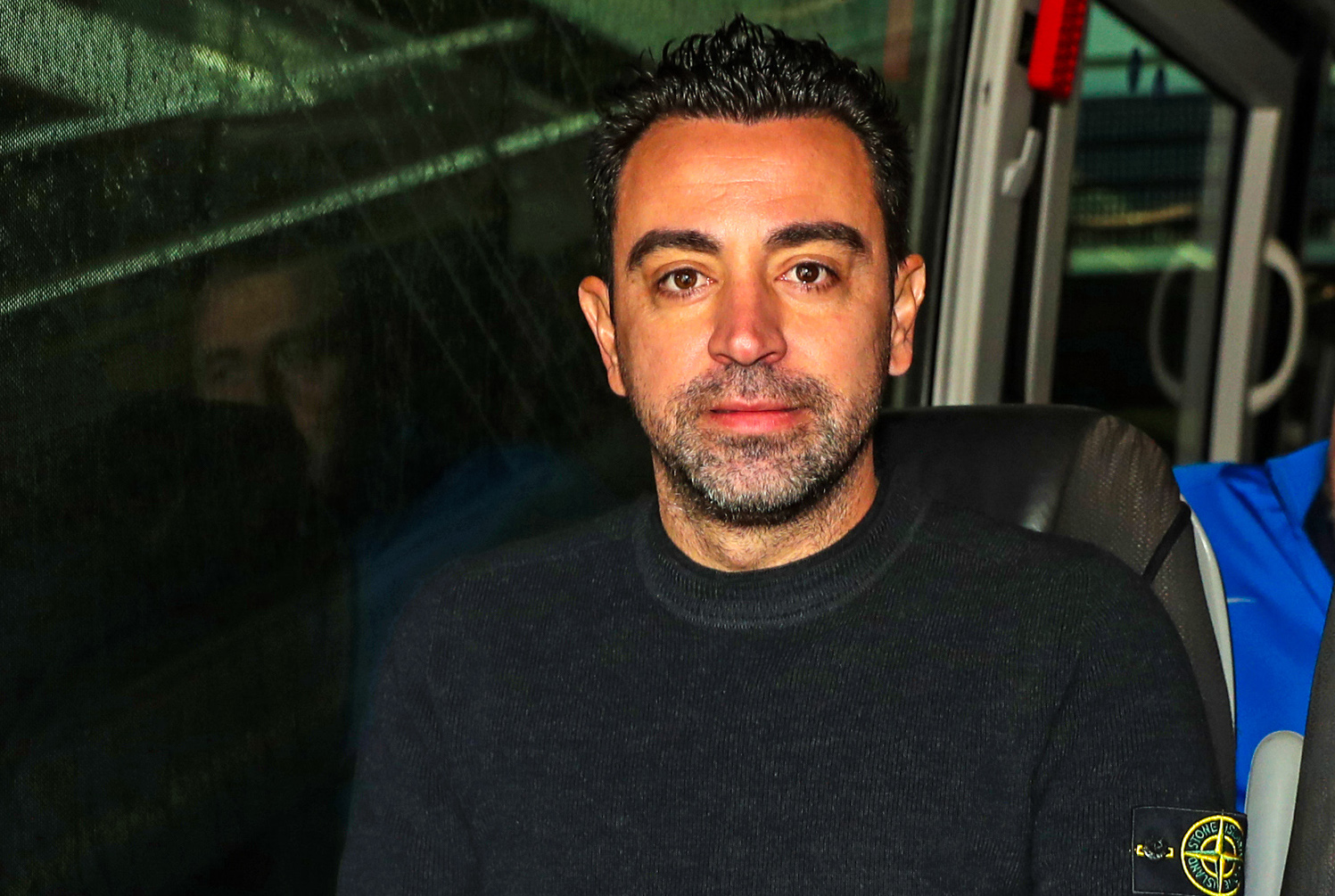 Barcelona welcome Villarreal to Camp Nou this evening in another important La Liga clash. Neither club are performing to the level they’d like this season, with Barcelona languishing in seventh and Villarreal sitting in 12th. Both played in Europe during the week.

Barcelona drew 0-0 with Benfica while Villarreal suffered a 2-0 defeat at the hands of Manchester United. Neither side are assured of a place in the last 16 of the Champions League – both need to perform on the final matchday of the group phase. Barcelona play Bayern Munich in Germany while Villarreal face Atalanta in Italy.

Barcelona are expected to set up in a 4-3-3, with Marc-Andre ter Stegen starting in goal behind a back four of Sergino Dest, Eric Garcia, Gerard Pique and Jordi Alba. Sergio Busquets will anchor the midfield, with Frenkie de Jong and Nico either side. Memphis Depay will lead the line, flanked by Ez Abde and Gavi.