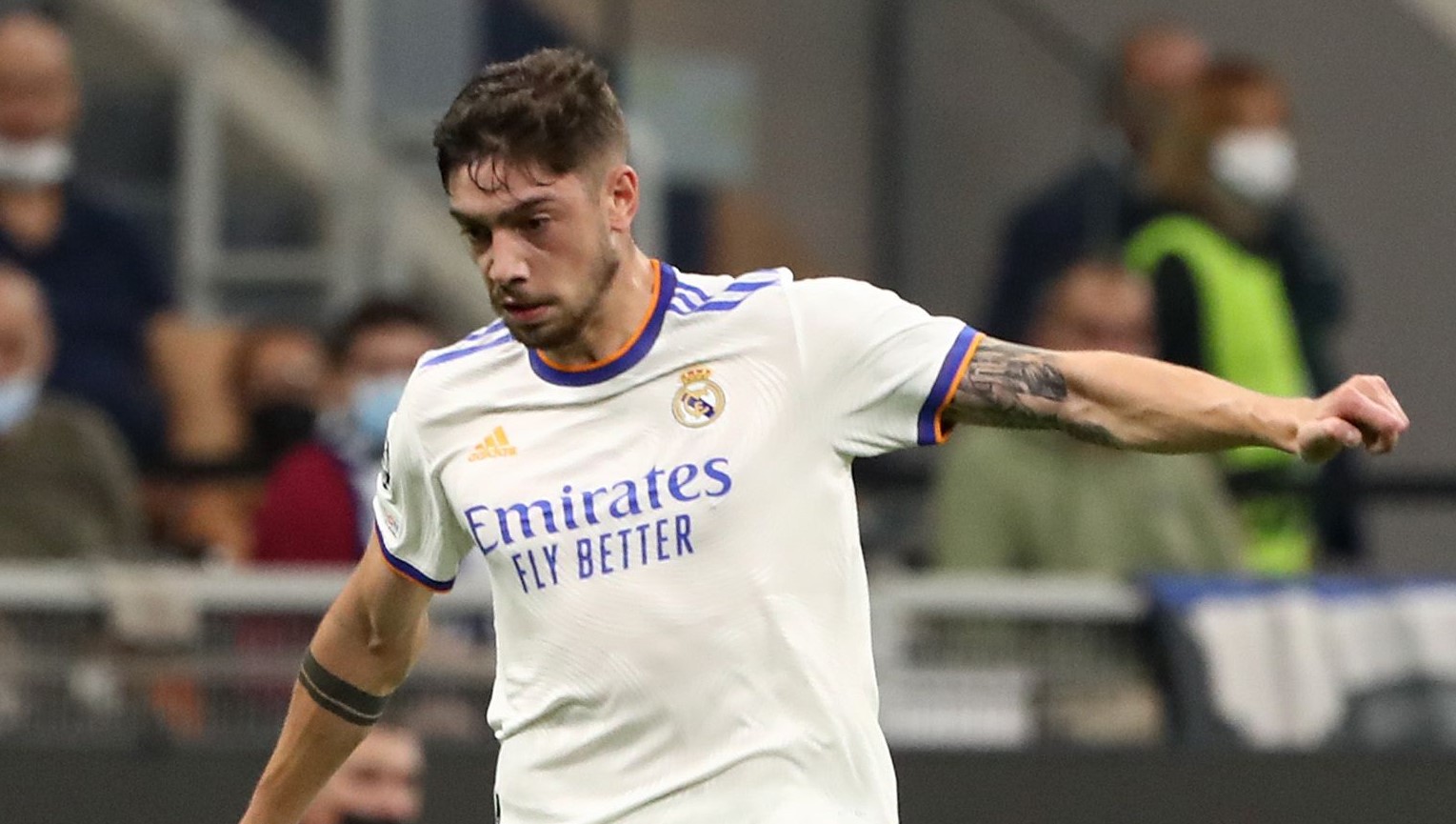 Real Madrid have received an injury boost ahead of their big La Liga clash with Sevilla.

Los Blancos face the Andalusian side at the Santiago Bernabeu on Sunday night as they look to defend top spot.

Carlo Ancelotti‘s men are on a run of five straight wins across all competitions following a comfortable win over Sheriff in the Champions League during the week.

But they did so without the assistance of midfielder Fede Valverde, who has battled injury issues of late.

Valverde has missed the last six games through a sprain, but he now looks set to be available in time to face Sevilla on Sunday.

It’s unlikely he will start given the form of Real Madrid’s midfield trio, but Valverde will provide support.

Meanwhile, David Alaba could return following a knock, but Eden Hazard continues to work individually and is unlikely to feature. 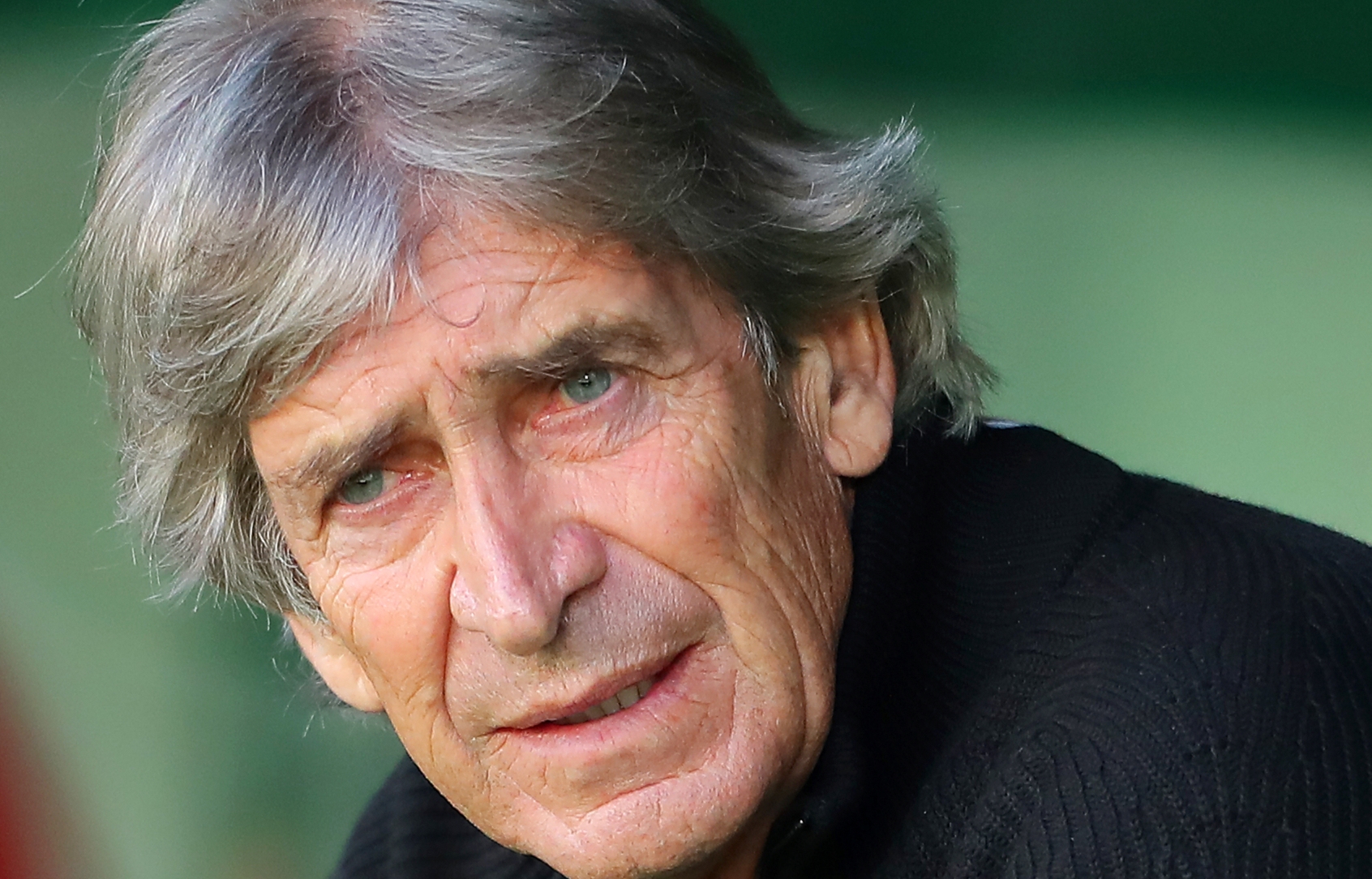