Manuel Pellegrini is not concerned over Real Betis finishing second place in their Europa League group.

Betis secured progression to the Europa League Round of 32 on Thursday night thanks to a 2-0 win over Ferencvaros.

Goals from Cristian Tello and Sergio Canales saw Betis through to the next round, with Bayer Leverkusen sealing the deal elsewhere.

Leverkusen came back from 2-1 down to beat Celtic 3-2 with two goals in the last 10 minutes, and that meant the top two was set.

That result does, however, mean Betis can no longer catch Leverkusen, and they will get a slightly trickier draw in the next round as a result.

But Pellegrini is not concerned, happy to play one of the teams dropping out of the Champions League sooner rather than later.

“For me, the truth is that to go through first or second is exactly the same,” he said after the game.

“Second, you have to play two games more with the Champions League teams, it’s all the same to have gone through to the next round.

“To go through first, you don’t play these two games but you can go out later anyway.

“So, I don’t think it matters to go through first or second. The important thing is to show the teams we play that we have the capacity to continue to the later stages of the Europa League.” 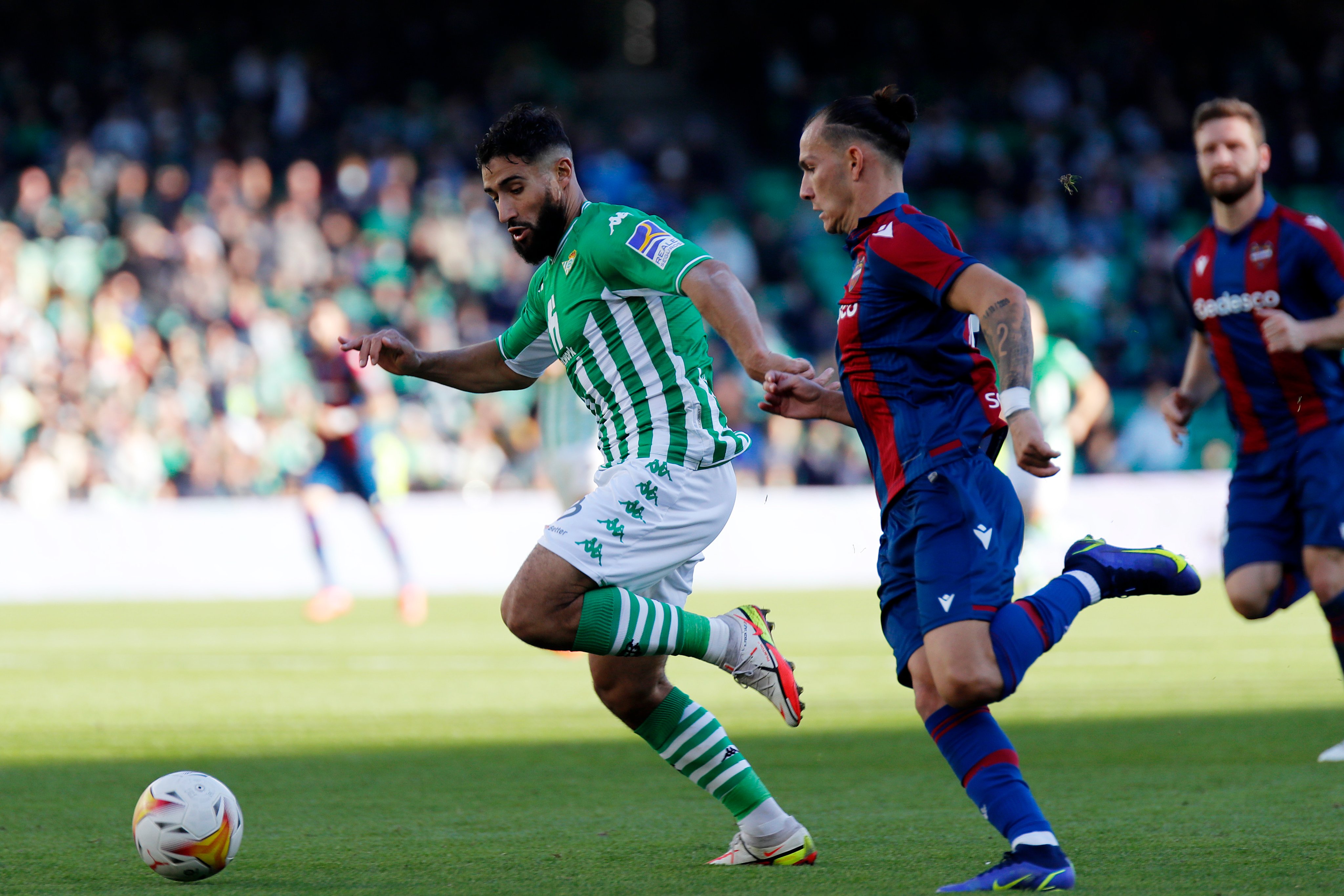