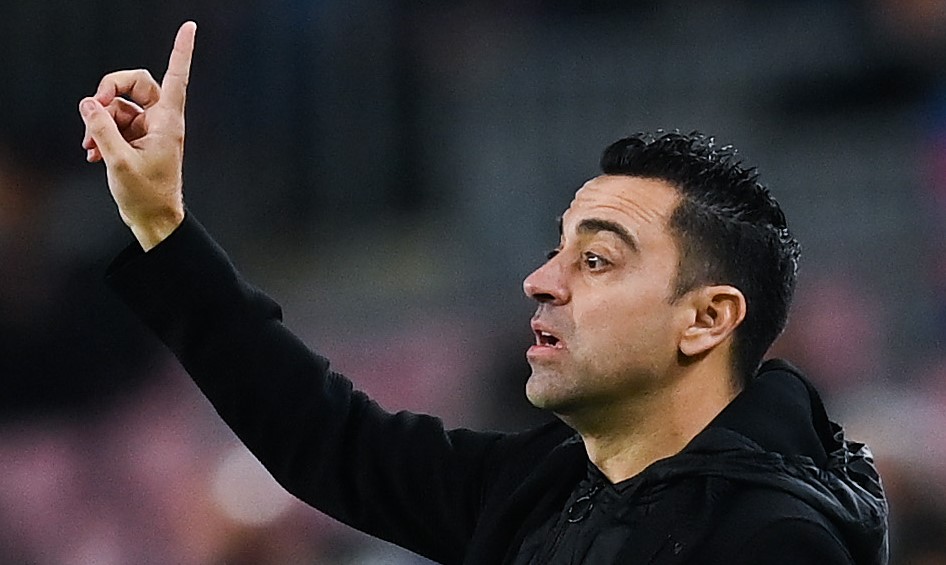 Xavi Hernandez has provided some good news on the back of Barcelona’s draw with Benfica.

The Blaugrana ideally needed to win against Benfica on Tuesday night, but they could not find a way through.

Barca had plenty of chances to find the net, while Benfica had a near open goal in the final moments, only for Haris Seferovic to put the ball wide.

The result means Barca will need to beat Bayern Munich away from home in two week’s time, providing Benfica see off Dynamo Kyiv.

But the good news from Xavi after the game, despite the disappointing result, is that the players demonstrated a high level of fitness even with recent injury issues, and there is no concern of a fresh injury for Dembélé.

“Today you have seen that there are no physical problems in the second half,” he said.

“Today he have submitted them until the 95th minute. Barca have generated, tried and created chances.”