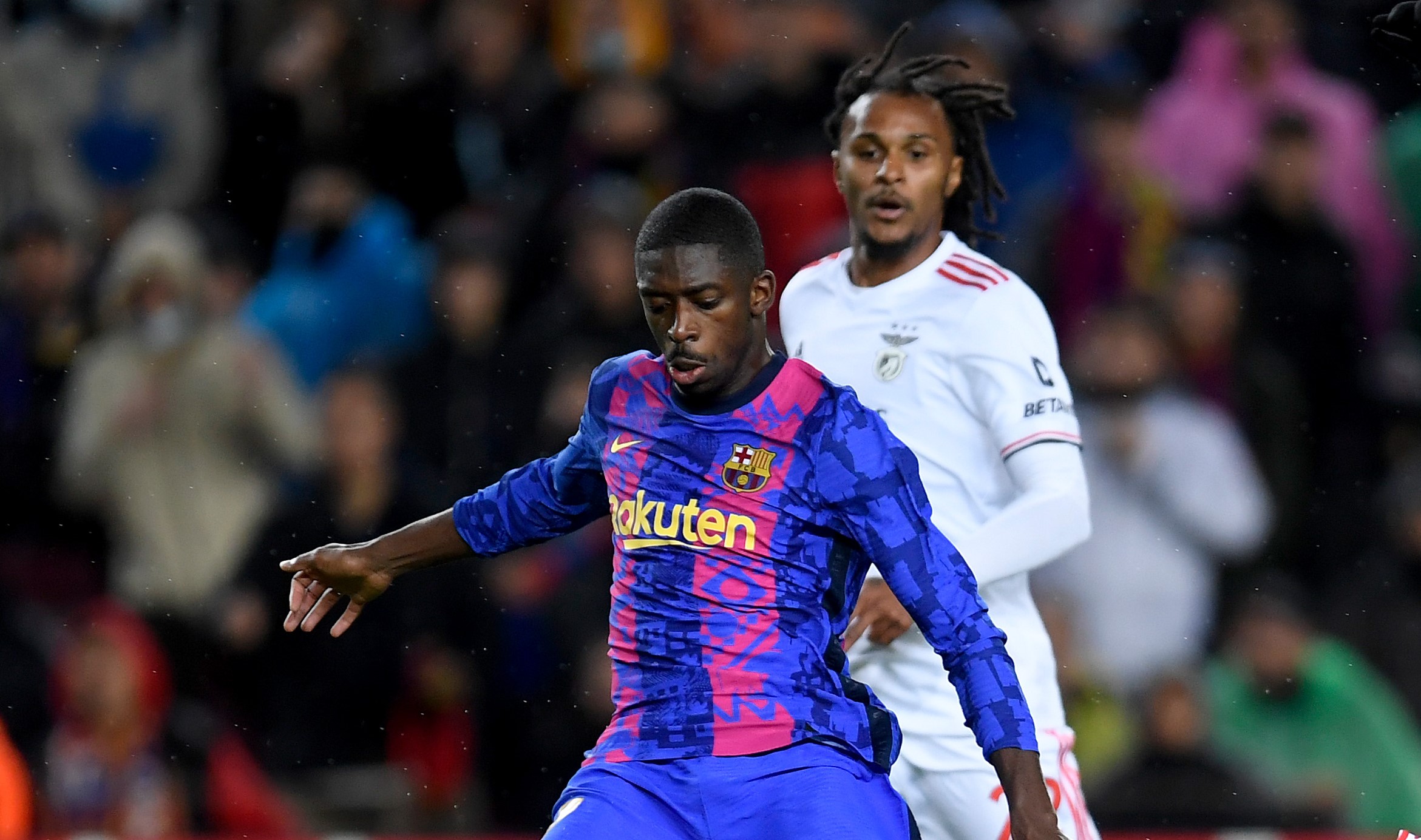 Dembélé was only cleared to play against Benfica on the morning of the game, and he was thrown in off the bench in the 66th minute with Barca still searching for a goal.

The winger impressed, but he couldn’t quite get his team a goal, and Barcelona now head to Munich needing to win in their final group stage game.

Dembélé had been out for around four months prior to a return before the international break, and a brief substitute appearance in the Champions League win over Dynamo Kyiv, he was ruled out for another three weeks.

And so, having made another cameo, and with Barca boss Xavi Hernandez since admitting he took a risk with the winger not yet fully ready, the concern over whether he came through the game unscathed was very much understandable.

But as reported by Mundo Deportivo, Dembélé was back in training this morning, working in the gym alongside the players who started yesterday’s game.

Dembélé and the starters will return to training on the grass tomorrow (Thursday) as Barca ramp up preparations for their La Liga clash with Villarreal on Saturday,