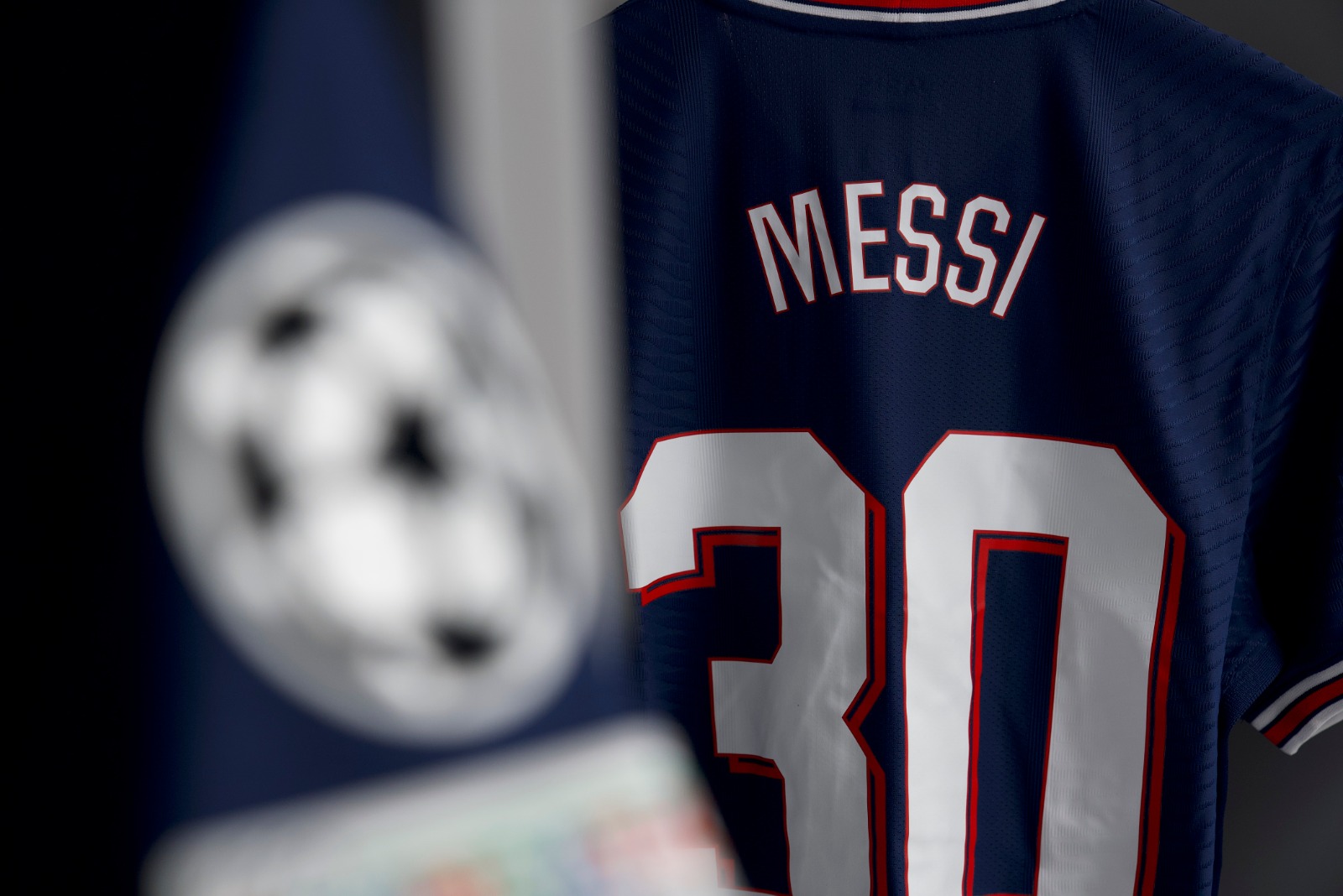 Paris Saint-Germain travel to England this evening to take on Manchester City in the Champions League. It’s a crunch match – City are top of Group A before kick-off, a point clear of PSG and five off Club Brugge. Whoever emerges victorious will be in top spot going into the final matchday of the group stage.

Your City XI to face PSG! 💪

PSG are top of Ligue 1, having accumulated 37 points from 14 games. They’re eleven clear of the nearest challenger, Nice. City are second in the Premier League having won 26 points from their first 12 games. They’re three behind pace-setters Chelsea.

Pep Guardiola has set his team up in a 4-3-3, with Ederson starting in goal behind a back four of Kyle Walker, John Stones, Ruben Dias and Joao Cancelo. Rodri will start at the base of midfield, with Ilkay Gundogan and Oleksandr Zinchenko either side of him. Bernardo Silva will start as a false nine, flanked by Riyad Mahrez and Raheem Sterling.

Mauricio Pochettino has set his team up in a 4-3-3, with Keylor Navas starting in goal behind a back four of Achraf Hakimi, Marquinhos, Presnel Kimpembe and Nuno Mendes. Idrissa Gueye will anchor the midfield, with Leandro Paredes and Ander Herrera either side of him. Kylian Mbappe will lead the line, flanked by Lionel Messi and Neymar.