Jonathan Barnett, Gareth Bale’s agent, has criticised Real Madrid’s fans for their treatment of his client. The Welshman joined the Spanish club in the summer of 2013 and has won, among other honours, four Champions League titles during his time at the Santiago Bernabeu. But in recent years he’s fallen from prominence, making just three appearances this season.

“I don’t care what they think,” Barnett said of the Madrid fans as carried by Marca. “Why should I be concerned? I think they have been disgusting to Gareth Bale. They have behaved badly. 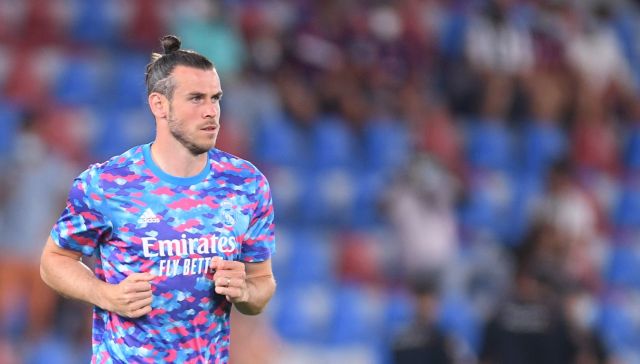 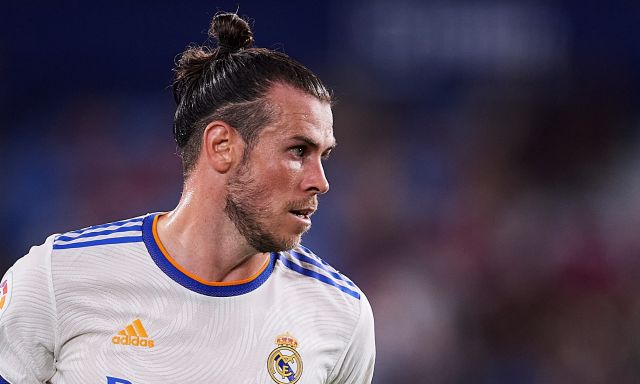 Bale spent last season on loan at Tottenham Hotspur, the club he left to join Madrid. He scored eleven goals and contributed three assists for a team that finished seventh in the Premier League. There had been hope he’d be able to restart his Madrid career under Ancelotti this season given the issues he’s historically had with Zinedine Zidane, but injury has disrupted that idea.

Los Blancos are doing fine without him. They’re top of La Liga with 13 games played and 30 points to their name, a point clear of Real Sociedad and two clear of Sevilla. It’s early, but they’ve looked the side in Spain capable of reaching the highest level.