Diego Simeone: “It was a tight game that was decided by a single detail”

Atletico Madrid faced Milan at the Wanda Metropolitano this evening in a crucial Champions League clash, but fell to a 1-0 defeat. The result means that they go into the final matchday of Group B bottom of the table, level on points with Milan, one behind Porto and a remarkable eleven behind Liverpool.

Diego Simeone’s men have misfired this season. They’re fourth in La Liga, the title they won last term, two points behind Sevilla, three behind Real Sociedad and four behind Real Madrid. Milan are second in Serie A, level on points with first-placed Napoli. 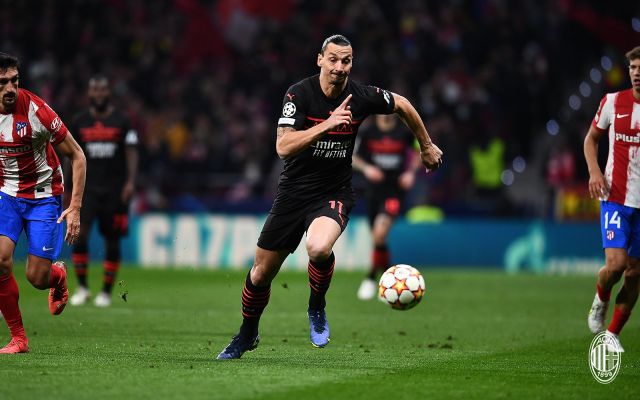 Despite home advantage, Atletico failed to break down their visitors from the north or Italy and it was Milan who were the better side for much of the game. It was also them who scored the decisive goal in the 87th minute, with Brazilian forward Junior Messias powering home a header after a cross from the left.

“It was a hard game, a lot of work, with a lot of effort on the part of both to take advantage of the small details,” Simeone said post-match as carried by Marca. “They took the one they got and we didn’t with [Matheus] Cunha. The game eluded us.”

The Argentine didn’t read too much into Milan’s dominance. “From the result, everything can be seen as a positive or a negative,” he said. “You need to see the game better, neither they nor us were comfortable, there were few chances, it was a tight game that was decided by a single detail. These are the moments the Champions League doesn’t forgive you. It only lets you pass through if you deserve it. We’re going to try to prove we do [against Porto] and make it to the next round.”