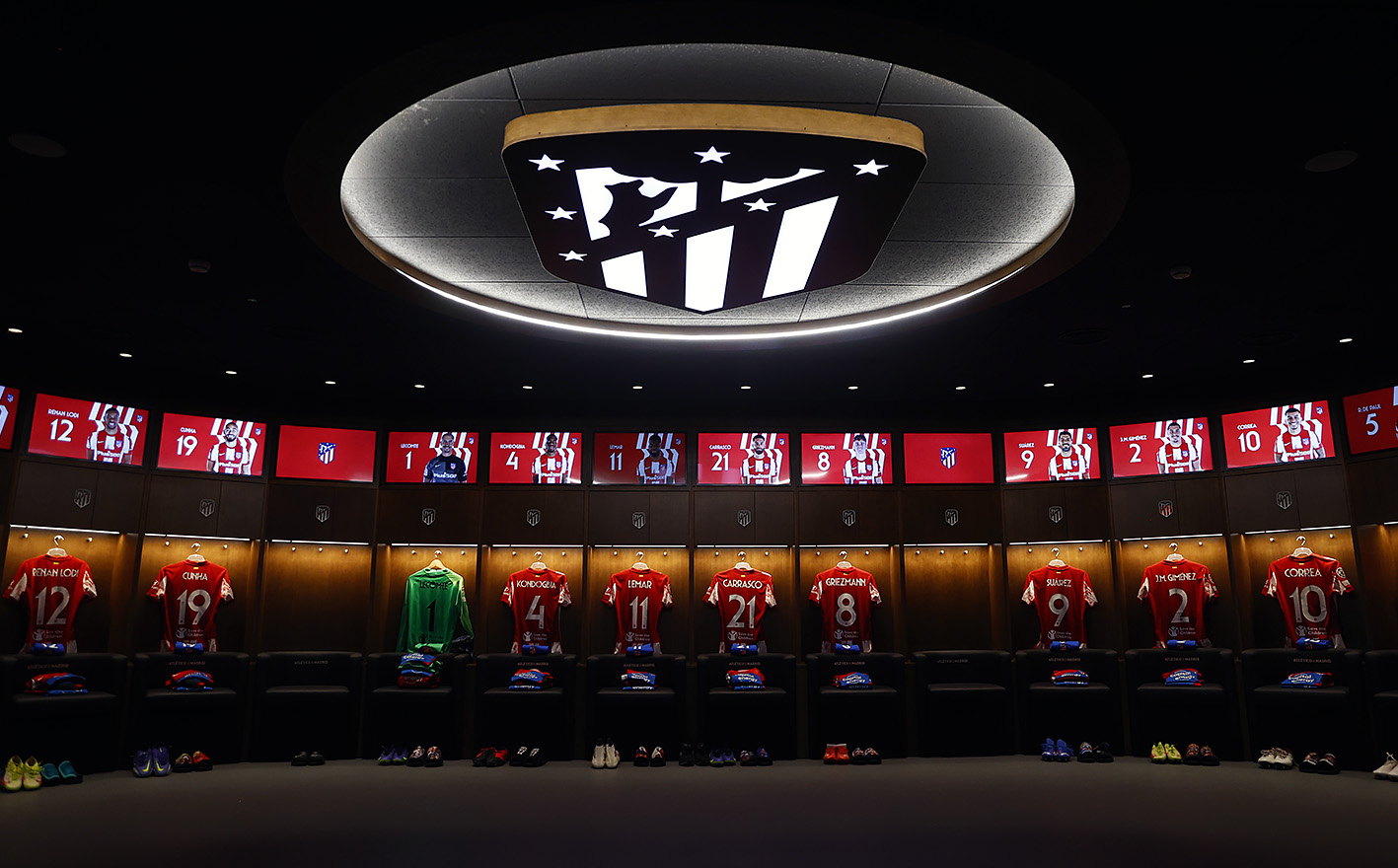 Atletico Madrid welcome Milan to the Wanda Metropolitano this evening for a crucial Champions League clash. The hosts go into the tie third in Group B, three points clear of Milan, one behind Porto and eight behind Liverpool. If they can win and Porto drop points against Liverpool, a place in the last 16 is theirs.

Los Rojiblancos have misfired so far this season. They’re fourth in La Liga, the title they won last season, two points behind Sevilla, three behind Real Sociedad and four behind Real Madrid. Milan are second in Serie A, level on points with first-placed Napoli.

Diego Simeone has set his team up in a 3-5-2 formation. Jan Oblak starts in goal behind a back three of Stefan Savic, Jose Maria Gimenez and Mario Hermoso. Koke will anchor the midfield, with Thomas Lemar and Rodrigo de Paul either side of him, while Marcos Llorente and Yannick Carrasco will play as the wing-backs. Antoine Griezmann and Luis Suarez will lead the line.