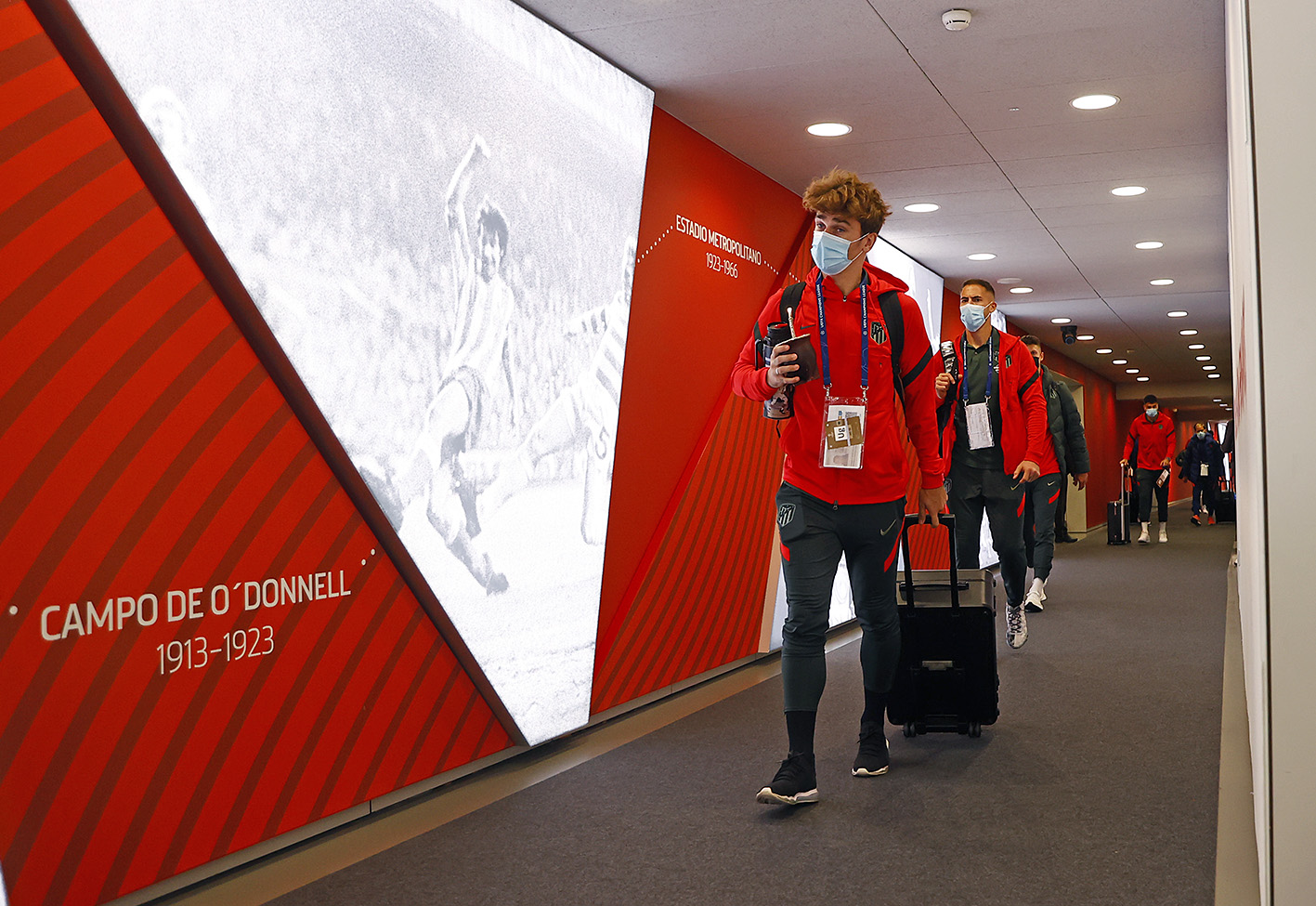 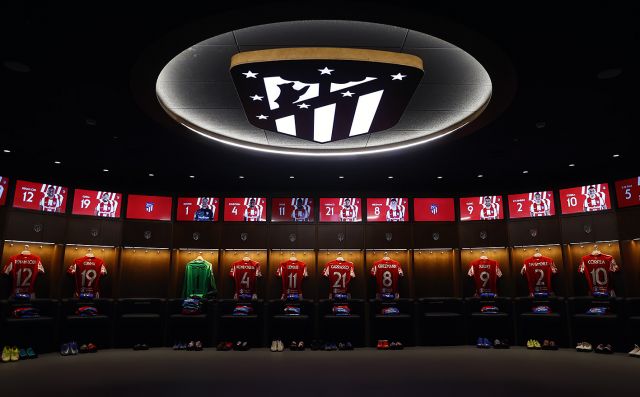 Atletico Madrid welcome Milan to the Wanda Metropolitano this evening for a crucial Champions League clash. The hosts go into the tie third in Group B, three points clear of Milan, one behind Porto and eight behind Liverpool. If they can win and Porto drop points against Liverpool, a place in the last 16 is theirs. 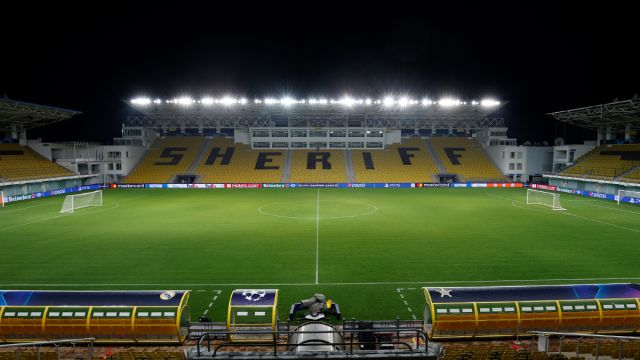 Real Madrid travel to Transnistria this evening to take on Sheriff Tiraspol in the Champions League. Madrid are top of Group D going into the game, two points ahead of second-placed Inter, three clear of Sheriff and eight clear of Shakhtar Donetsk. 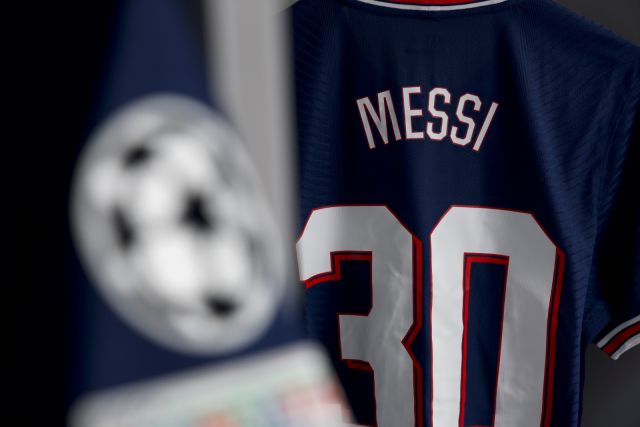 Paris Saint-Germain travel to England this evening to take on Manchester City in the Champions League. It’s a crunch match – City are top of Group A before kick-off, a point clear of PSG and five off Club Brugge. Whoever emerges victorious will be in top spot going into the final matchday of the group stage.