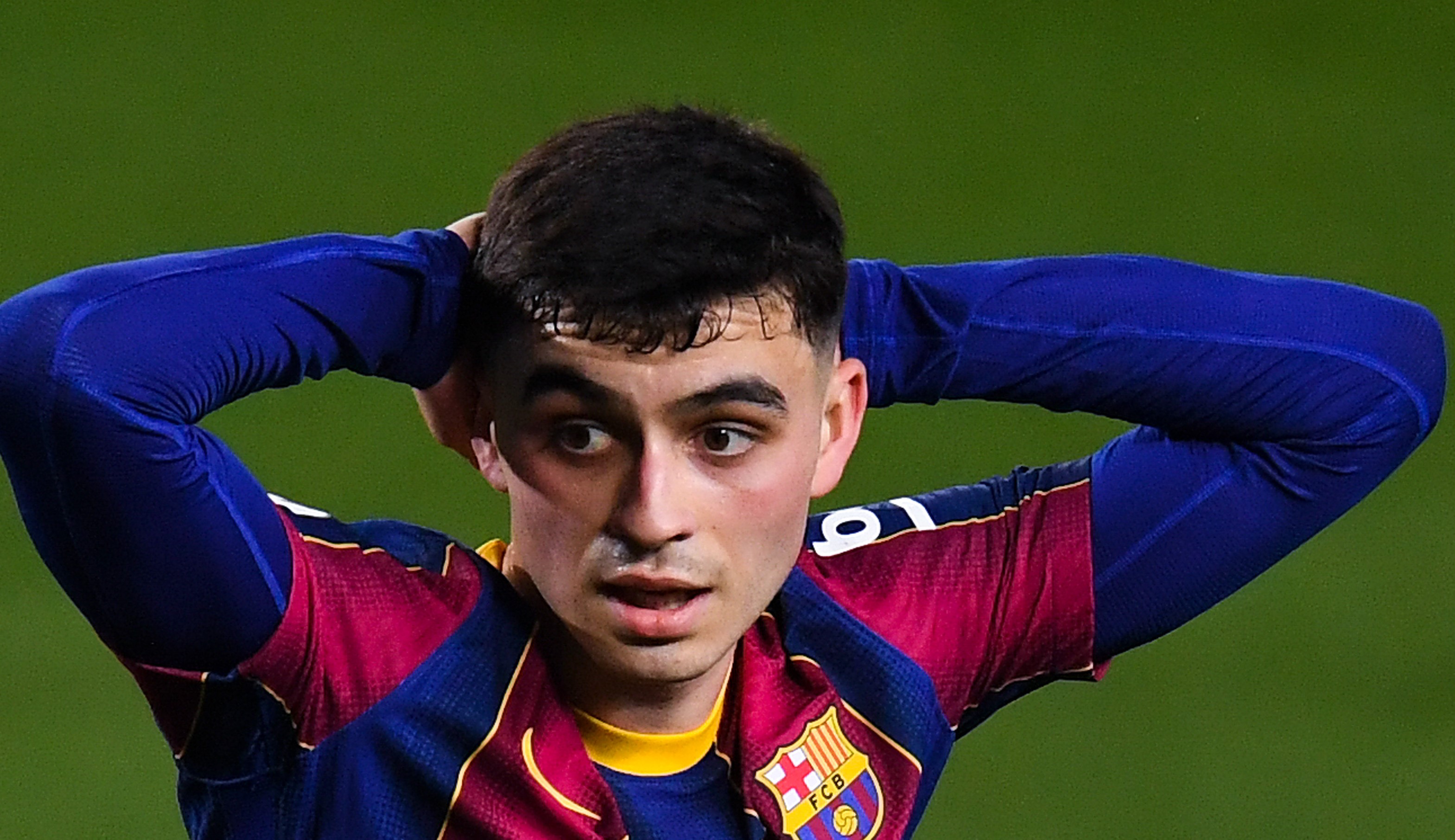 Barcelona will be careful with Pedri following a second setback for the midfielder.

Pedri got some much-needed good news this morning, winning the prestigious Golden Boy award by a record margin.

The news came amid a fresh setback for the midfielder, who has struggled with injury this season.

Pedri has made just two La Liga appearances amid a muscular injury, but Barca are doing right by him this time around.

Last season, the midfielder was a sensation, but he was overused.

At the tender age of 17, many teenagers are at home completing their next school assignment, often using innovative tools like essay helper, and education is just as important for young professional players, especially working under Barcelona’s La Masia youth programme.

But at 17, Pedri was helping Barcelona win the Copa del Rey before playing a key role in Spain’s efforts at Euro 2020, reaching the semi-finals.

He was then called up to play at the Olympics and helped Spain reach the final of the competition.

By the time all was said and done, Pedri played in more games than any other player in Europe, and he hadn’t even turned 18.

He has now, and injury issues are becoming all too common, but Barcelona boss Xavi Hernandez is promising to be patient to ensure the midfielder recovers thoroughly.

“Pedri? He is celebrating the Golden Boy, he deserves it,” he said in Monday’s press conference, as cited by Mundo Deportivo. “At just 17-18 years old, he has made the difference, it is a prestigious award.

“He has had a difficult time with the injury, he has had a small complication.

“I hope that he can return as soon as possible. There is no return date, but what’s important is that he returns well after this second setback.”

To see Barcelona playing the patient game over Pedri is a breath of fresh air.

So many clubs, including Barcelona in the past, have put club success before all else, overplaying players and putting them at risk of injury following recent returns.

But having seen the impact of so many games on Pedri’s body and his struggle to get fit again, Barcelona have learned a key lesson, and they are now playing the long game.

Rightly so, too. Pedri is under contract until 2026 following a recent contract extension and is one of the brightest talents at Camp Nou.

Barcelona may be struggling on the field, but they will gain far more from ensuring Pedri is fit over the years to come, rather than putting him at risk now and not allowing the damage he has received to heal.