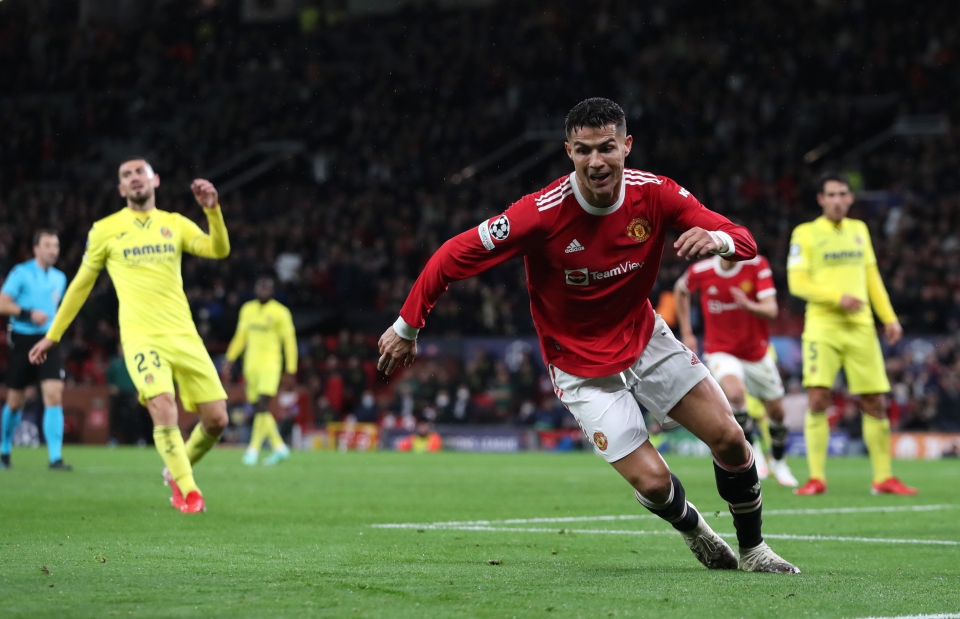 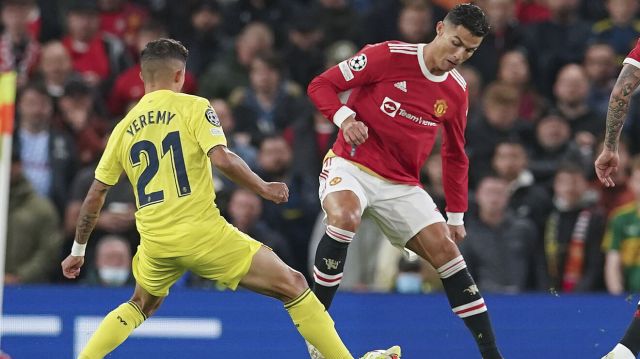 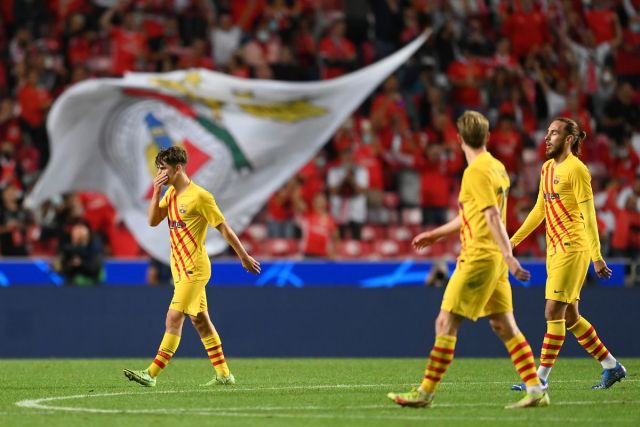 Barcelona face Benfica this evening in a crucial Champions League clash at Camp Nou. The Catalan side are second in Group E going into the game, two points clear of tonight’s opponents but a significant six off pace-setters Bayern Munich. 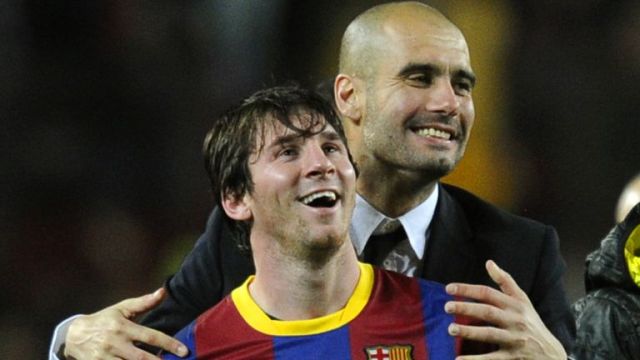 Manchester City coach Pep Guardiola has been speaking about the ability of Cristiano Ronaldo and Lionel Messi in his pre-match press conference ahead of his team’s Champions League clash with Paris Saint-Germain at the Etihad Stadium tomorrow night.