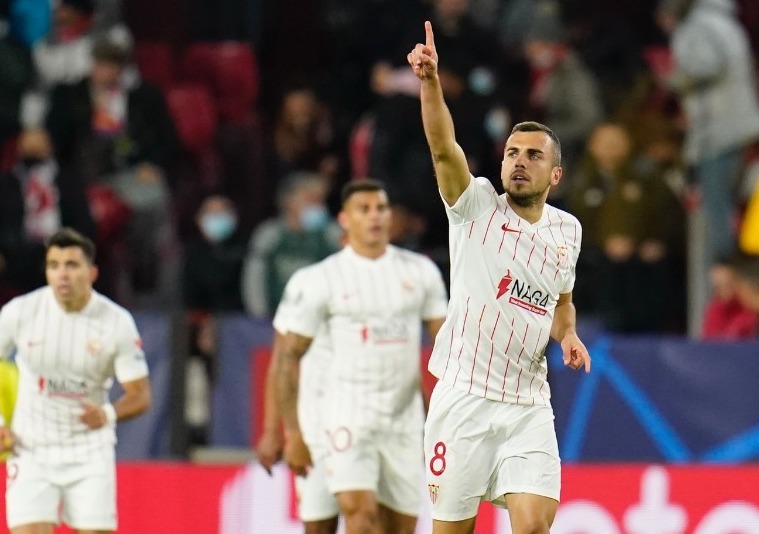 Sevilla managed to secure a pivotal 2-0 win against Wolfsburg in the Champions League on Tuesday evening at the Sánchez-Pizjuán to keep their hopes of securing a place in the last 16 of Europe’s premier club competition alive.

The Andalusian side went into the game without a win to their name in Europe so far this season, but pulled three points out of the bag. Joan Jordan fired them into a lead in the 13th minute before Rafa Mir confirmed their victory deep in injury time.

Julen Lopetegui’s men enjoyed 56% possession of the football and registered seven shots on target while reducing Wolfsburg to just one. They deserved their victory, which lifts them from the bottom of Group G to third.

They go to Austria on the final matchday of the campaign to take on Salzburg, but their destiny is in their own hands. If they win, they’re guaranteed a place in the last 16, but if they don’t they’re out. The pressure’s on – now we’ll see how they respond.