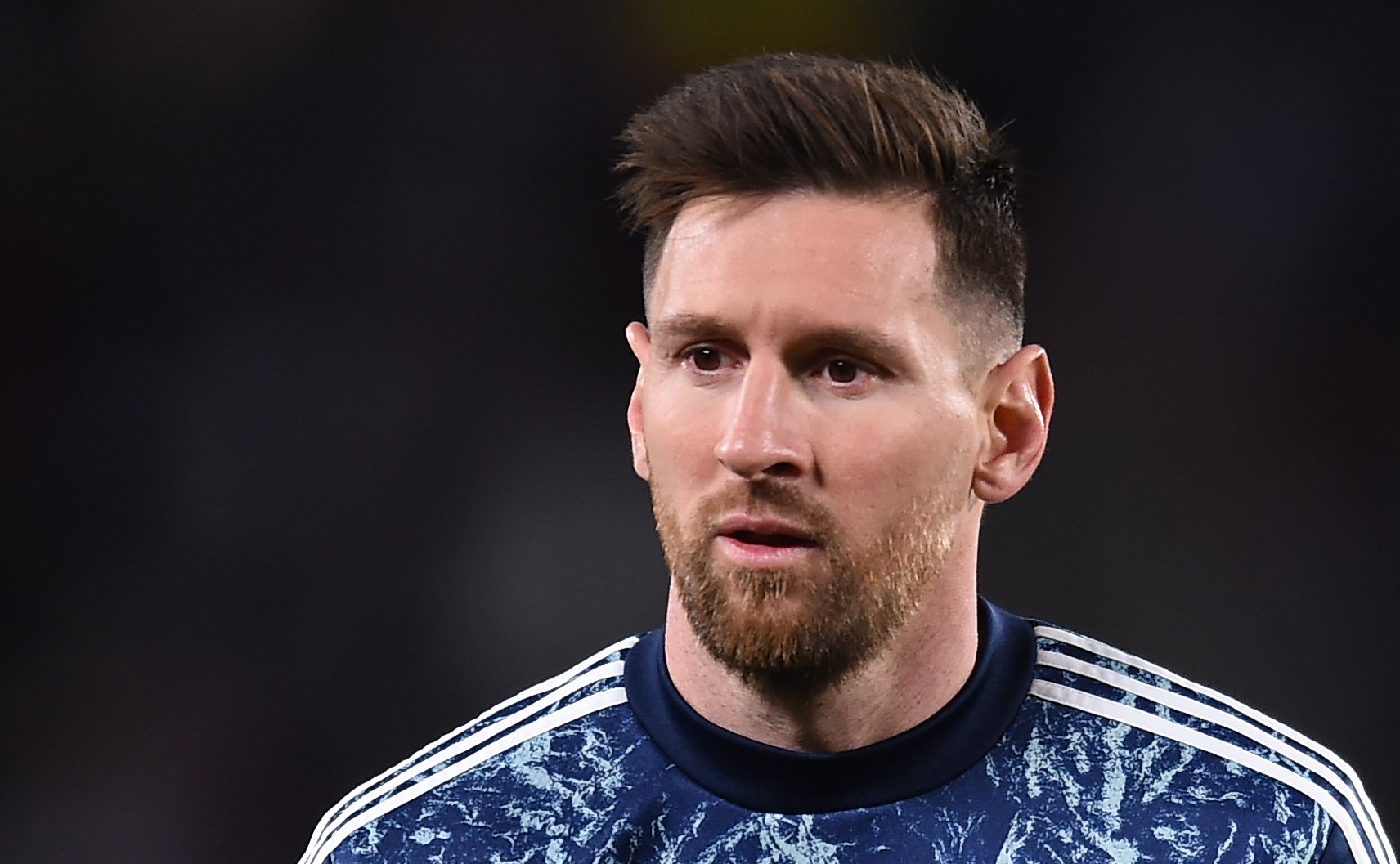 Lionel Messi says he wants to return to Barcelona at some point following his summer exit.

The Argentine superstar left Barca for nothing last summer after his contract was allowed to expire.

For a long time, it seemed as though a new deal would be agreed, but financial issues at Camp Nou meant Messi would leave.

He would go on to join PSG, and he is tied down with the French club until the end of next season, with the option of a one-year extension.

But whether it is as a player or otherwise, Messi has reiterated his wish to return to Barcelona at some point in the future.

“I have always said that I was going to return to Barcelona in some moment, because it was my home and I lived there,” he told El Larguero via Mundo Deportivo.

“I would always like to help the club in whatever way I can and obviously, if I can contribute and help the club, I would love to return.”

Messi also went on to speak about new Barca head coach Xavi Hernandez, a former teammate of many years.

And he backed his former colleague to give Barca exactly what they need following a torrid spell on and off the field of late.

“With Xavi, Barcelona are going to grow,” added Messi. “He is a coach that knows a lot and that knows the home to perfection.”