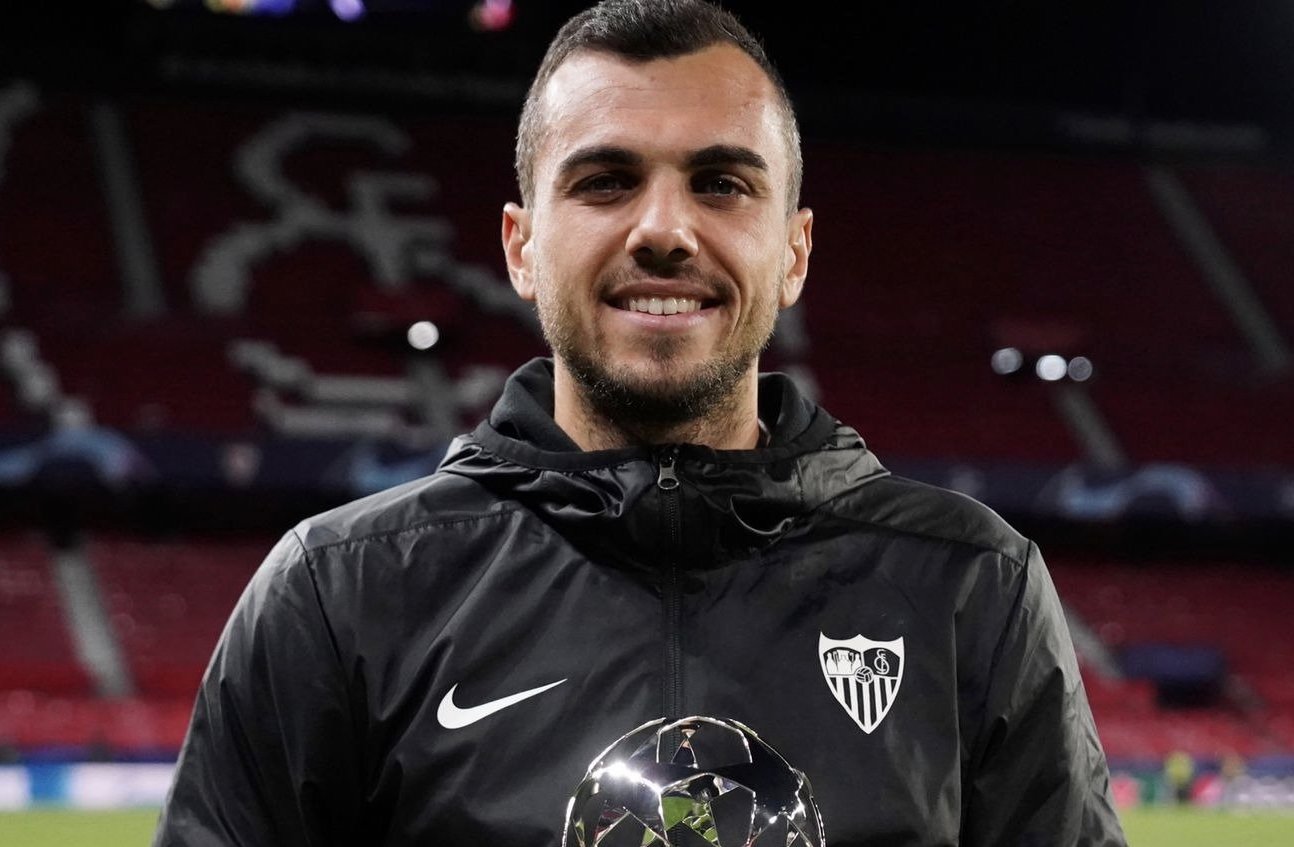 Sevilla managed to secure a pivotal 2-0 win against Wolfsburg in the Champions League on Tuesday evening at the Sánchez-Pizjuán to keep their hopes of securing a place in the last 16 of Europe’s premier club competition alive.

The Andalusian side went into the game without a win to their name in Europe so far this season, but pulled three points out of the bag. Joan Jordan fired them into a lead in the 13th minute before Rafa Mir confirmed their victory deep in injury time.

Julen Lopetegui’s men enjoyed 56% possession of the ball and registered seven shots on target while reducing Wolfsburg to just one. They deserved their victory, which lifts them from the bottom of Group G to third.

They go to Austria on the final matchday of the campaign to take on Salzburg, but their destiny is in their own hands. If they win, they’re guaranteed a place in the last 16, but if they don’t they’re out. The pressure’s on – now we’ll see how they respond.

Jordan, the scorer of the first goal and man of the match, was elated at the final whistle as he spoke with Movistar in comments carried by Marca. “It was a match ball for us,” he said. “We knew the game we had in front of us. We fell against Lille playing a second half we didn’t like at all, we made a lot of mistakes, but we knew we still depended on ourselves.

“I’m being a bit heavy, but we looked like ourselves tonight. They broke through us infrequently, we won a lot of loose balls, and even when it wasn’t possible to win balls we kept our shape. If we press and we don’t win the ball we have to stay tight, and when we lose the ball we have to fight to the death for it.”