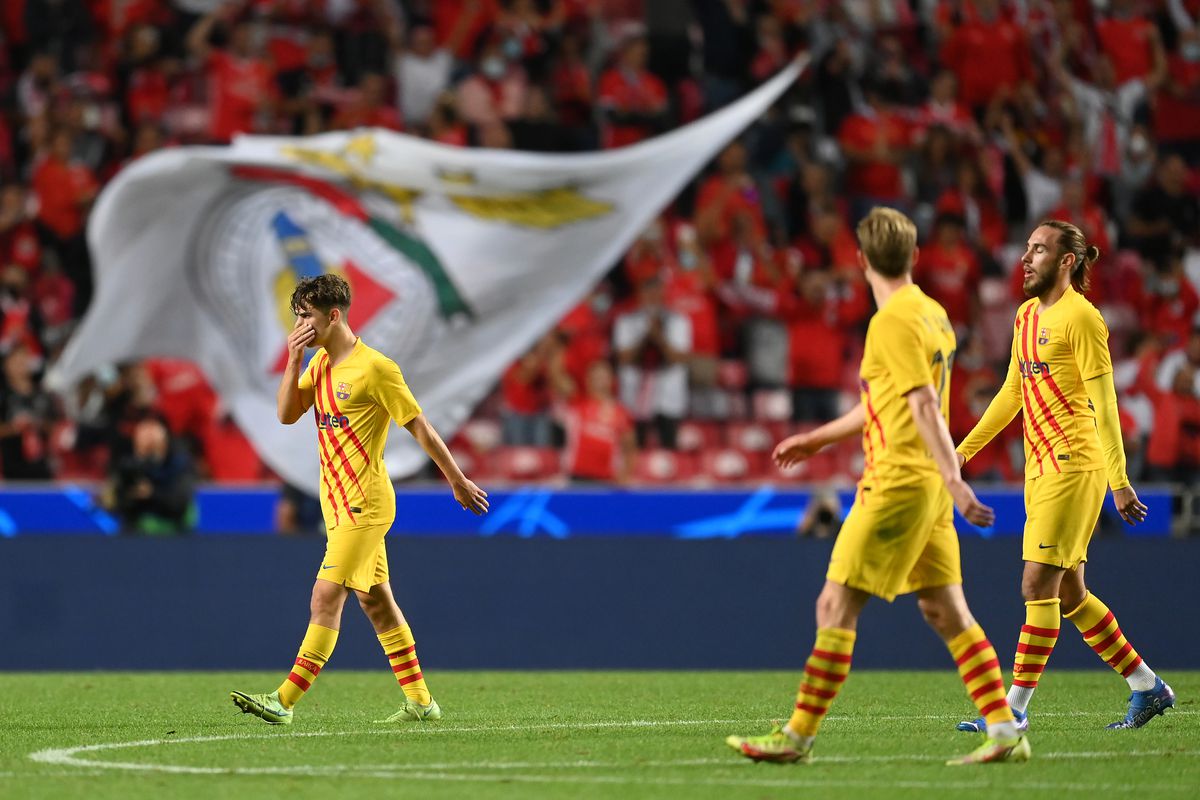 Barcelona face Benfica this evening in a crucial Champions League clash at Camp Nou. The Catalan side are second in Group E going into the game, two points clear of tonight’s opponents but a significant six off pace-setters Bayern Munich.

If Barcelona fail to win tonight, it means they’ll be under pressure to get a result going into their final game of the group stage against Bayern, while Benfica will be facing bottom-placed Dynamo Kyiv who have a single point to their name.

Benfica are third in the Primeira Liga, a point behind Sporting Club de Portugal and Porto. Portuguese football expert Zach Lowy of Breaking the Lines spoke with Football España ahead of the game to detail exactly where Benfica are at as a club, explaining that things haven’t been perfect since the reverse fixture when they beat Barcelona 3-0 at the Estádio da Luz in Lisbon.