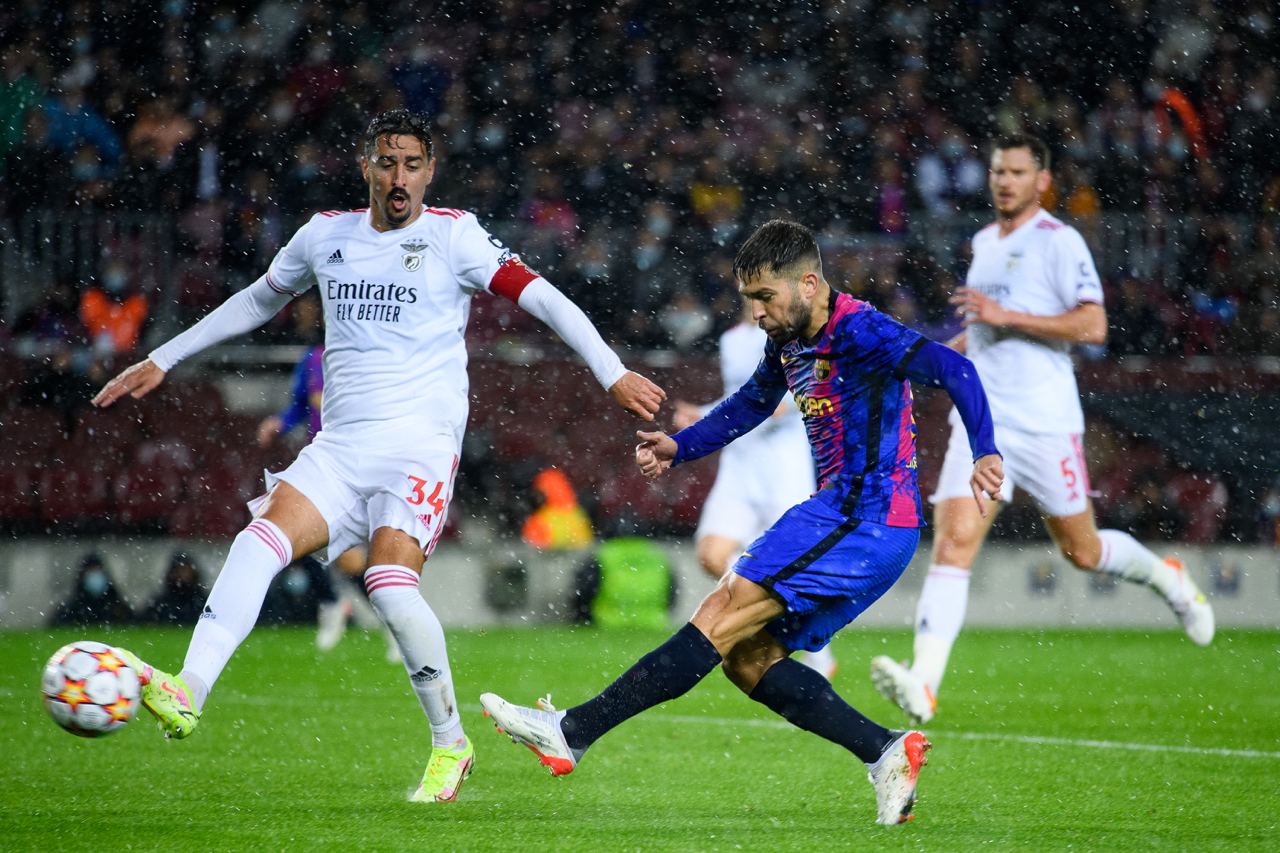 Benfica are third in the Primeira Liga, a point behind Sporting Club de Portugal and Porto, and things haven’t exactly been perfect for the Portuguese since they won the reverse fixture six weeks ago, beating Barcelona 3-0 at the Estádio da Luz in Lisbon.