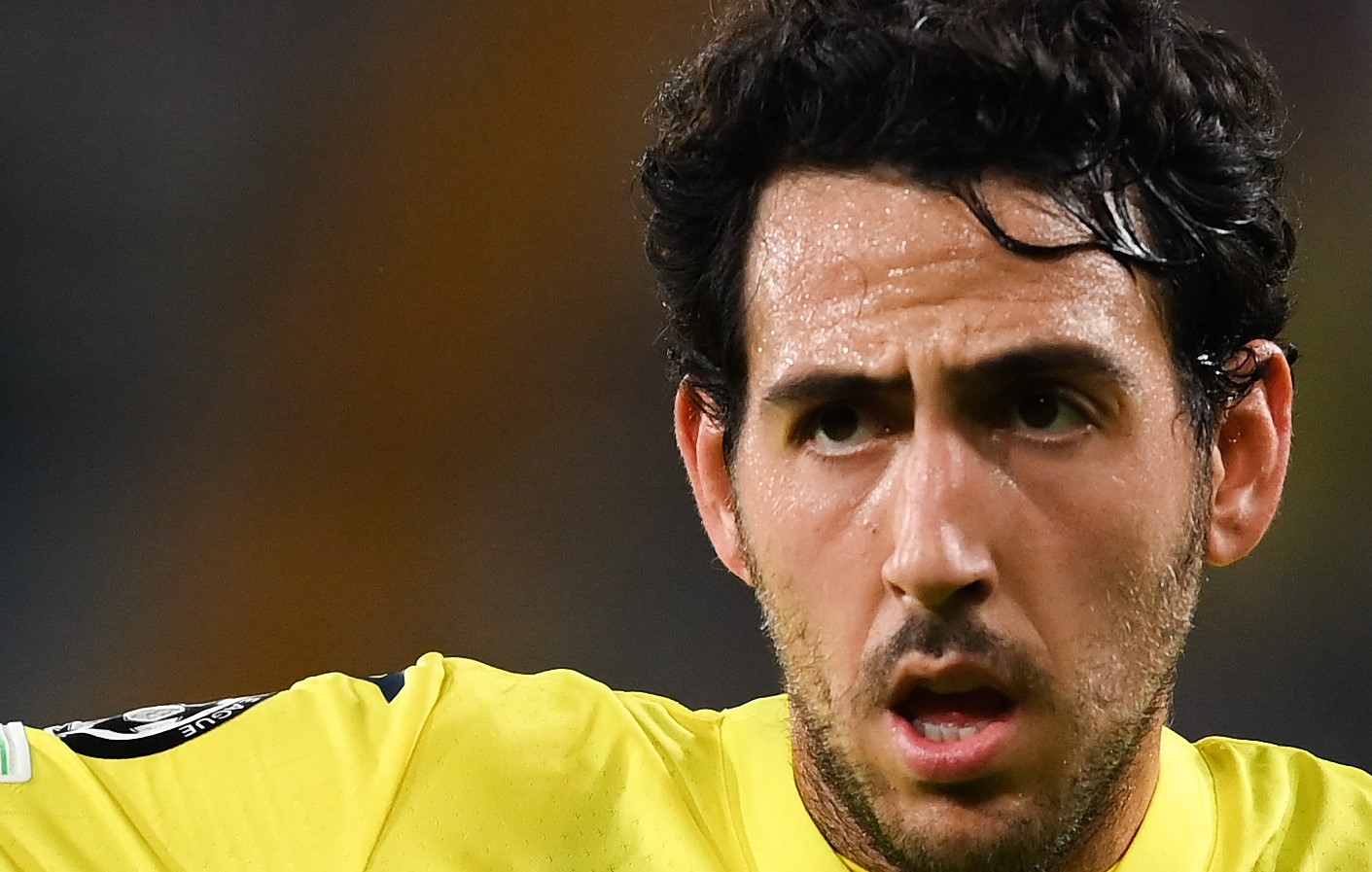 Parejo and his teammates return to Champions League action on Tuesday night when they face United at home.

The Yellow Submarine head into the clash knowing a win by two goals will send them through, while any sort of win would make it difficult to finish outside the top two due to their superior goal difference compared to others.

Meanwhile, United can progress with a win of their own, though their preparations for this game have been far from ideal.

The Reds decided to sack manager Solskjaer over the weekend, and assistant coach Michael Carrick will take charge for this one while the club searches for a permanent replacement.

Still, Villarreal star Parejo is expecting a difficult challenge, claiming he and his teammates are expecting the strongest United side given the situation.

“This type of situation, usually you are more alert. We expect to face the best Manchester United,” he said in his pre-match press conference.

“We are prepared to face the best Manchester. I know that they have magnificent footballers, the key is to work as a collective.

“It’s a difficult game. All the games in this competition are complicated.

“It’s true that we are home with our people and our stadium, Manchester have a better level of players and it’s a difficult game, but we are excited and we have lots of hope that we can pick up three points.”

Speaking about Villarreal’s chances of getting through and just how big the motivation is, Parejo added: “Our objective is to be in this competition.

“Our objective is to fight in the best way possible. We have an opportunity to progress if we win, it is close, we have fought a lot with a lot of sacrifice.

“It is going to be very difficult but we are optimistic at home.”