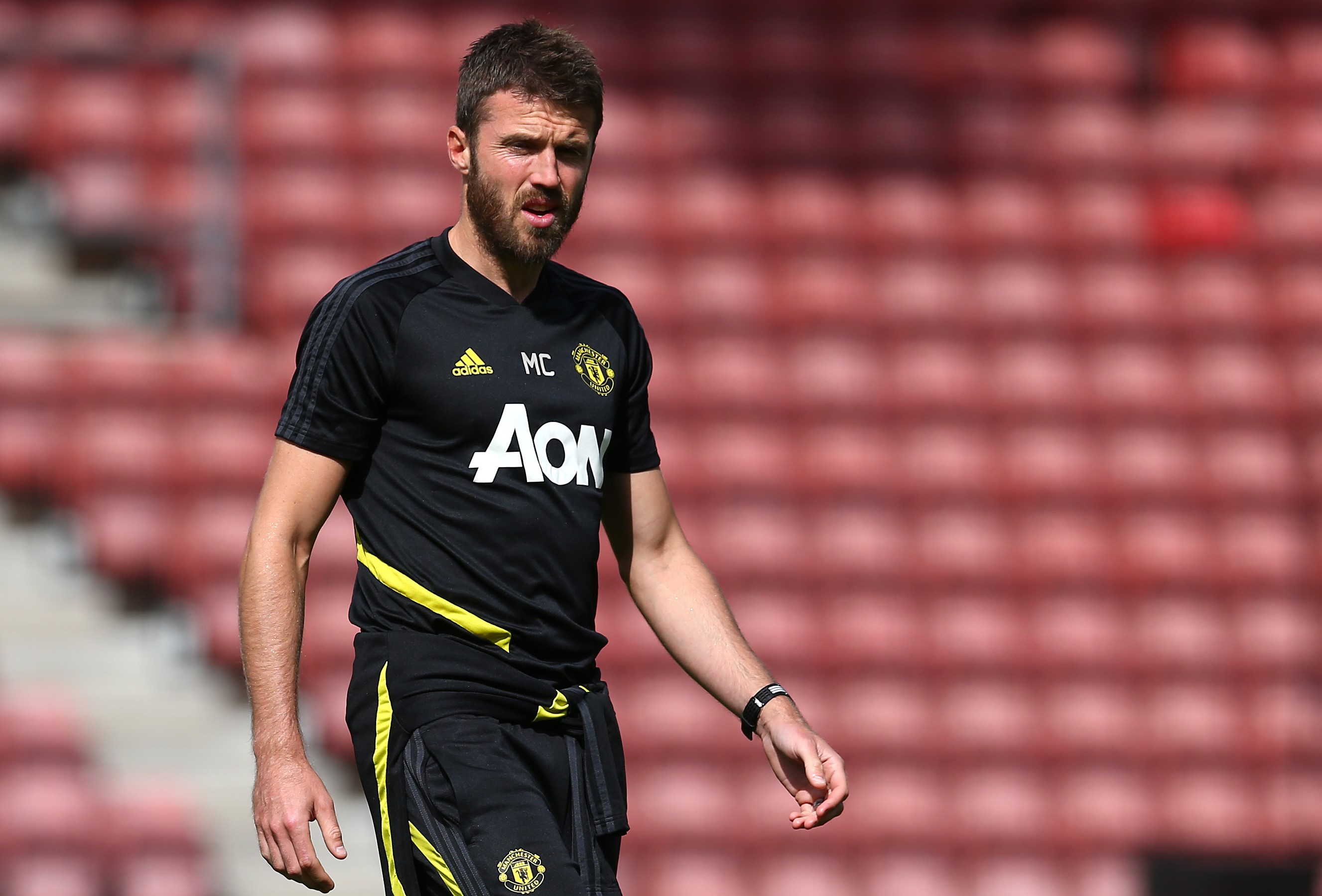 Interim Manchester United boss Michael Carrick has given his verdict on Villarreal.

Carrick only took charge of United on Sunday, appointed as the club’s caretaker boss following the sacking of Ole Gunnar Solskjaer.

But he now has the tough task of preparing his side for a crucial Champions League clash with Villarreal on Tuesday night.

United know they can progress with a win, while Villarreal can also wrap up qualification on Tuesday night.

And previous meetings have been split right down the middle with four previous draws, a Villarreal win in last season’s Europa League final and a Manchester United win in the group stage fixture between these two sides in October.

Those last two games, in particular, have given United the opportunity to learn a little about Villarreal and the way they play under Unai Emery.

And Carrick has been impressed with what he has seen so far.

“They are a very good team, very well organised and coached,” said the United caretaker boss during his pre-match press conference.

“They were two different games. The final, we played very well and stopped them from playing for long periods but just didn’t have a cutting edge. To lose the way we did, it hurts.

“The first game, we had what we expected. They are a good team. They have nice little patterns through the pitch and good technical players who can handle the ball, as well as speed and penetration.

“We respect that. We know each other a little better and we will go there with a plan to come out on top.

“It’s a big game for both teams at this stage of the competition, but it’s one we look forward to.”