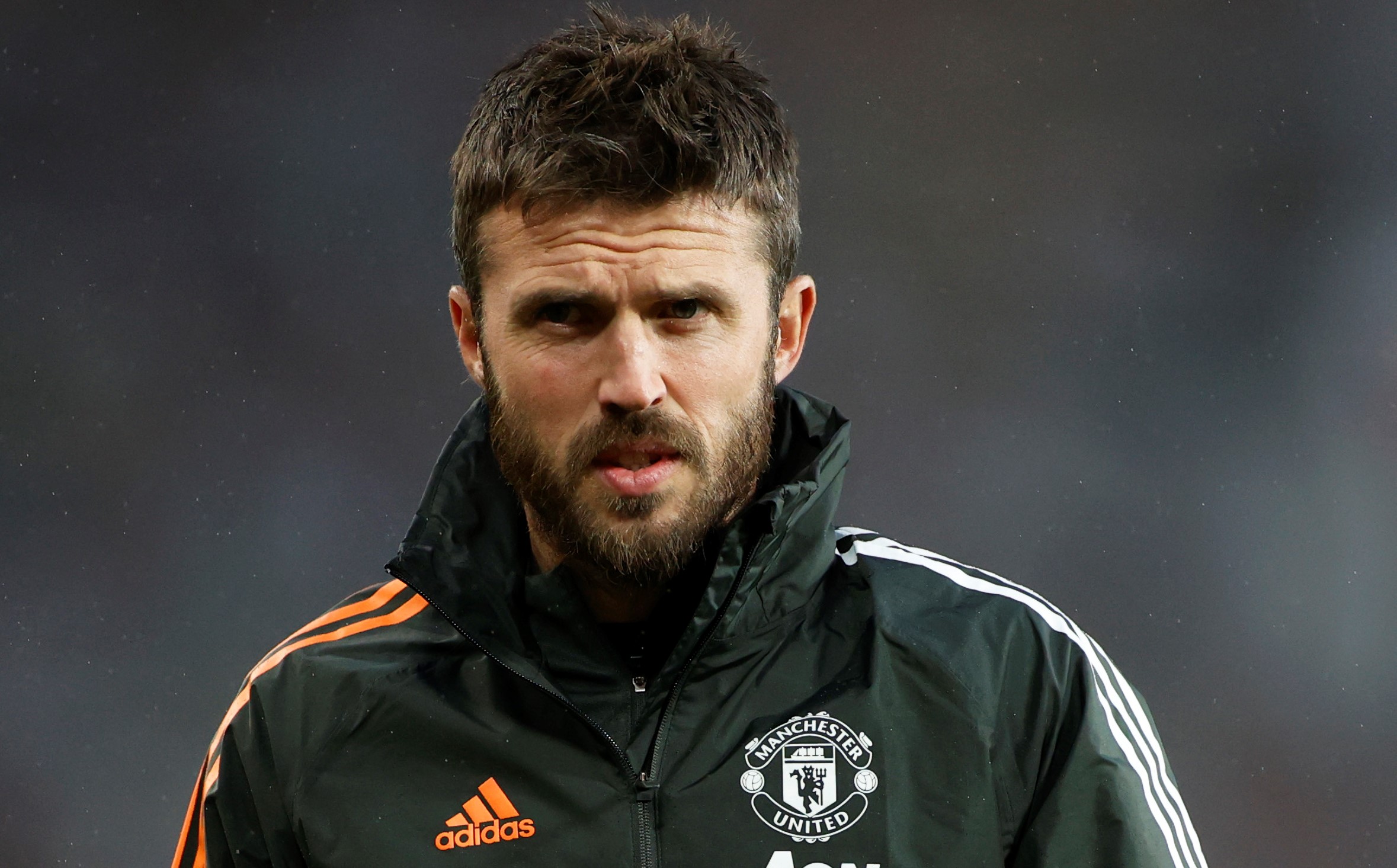 Carrick has taken over at Old Trafford following the sacking of Ole Gunnar Solskjaer on Sunday.

Carrick was Solskjaer’s assistant and will slot in until a more permanent solution can be found.

And one of his first duties is to take charge of United for Tuesday night’s Champions League clash with Villarreal at Estadio de la Ceramica.

The two sides go into the game level on points at the top of the table, and a win for United would send them through, while Villarreal would be all-but guaranteed progression with a one-goal win and firmly through with a victory of two goals or more.

For Villarreal, the departure of Solskjaer could throw up a tricky challenge given they haven’t had any chance to research what Carrick might do with his team.

But the new United interim boss has admitted there will be little change given he has similar beliefs to Solskjaer.

“We will have to wait and see,” he said in his pre-match press conference. “I’ve worked closely with Ole for a long time and we have similar beliefs.

“I have my own personality, but of course, it’s very similar because that’s why we worked together for so long and worked well together.

“I’m clear in my own mind how we want to play and what we want to do. I’m looking forward to seeing that on the pitch.”