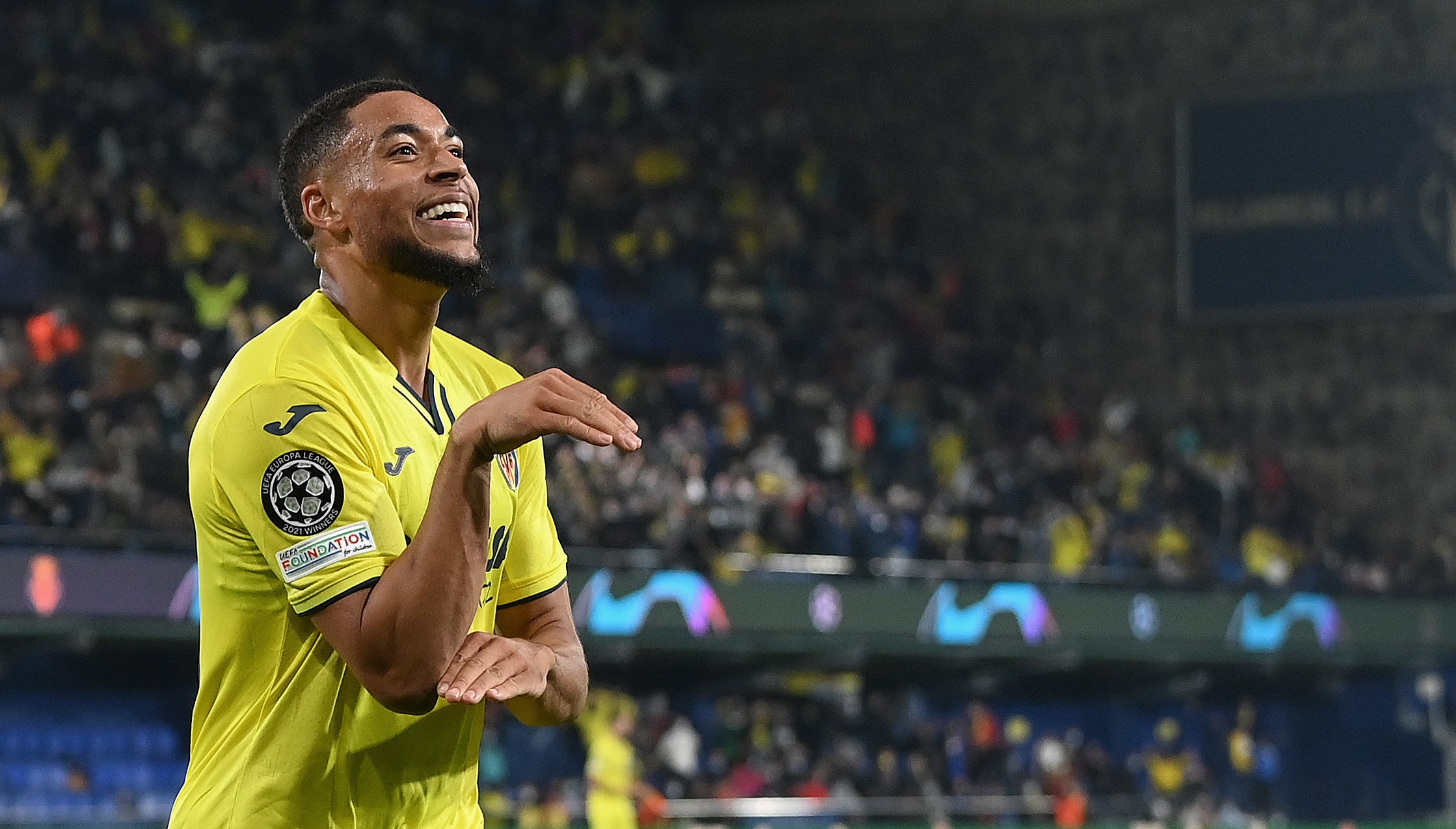 Villarreal have a number of injury concerns ahead of their Champions League clash with Manchester United.

The Yellow Submarine are gearing up for a potentially defining clash with United on Tuesday evening.

As things stand, both Villarreal and United are on seven points, two ahead of third-placed Atalanta, who face Young Boys on Tuesday.

A win for either team will likely be enough to send them through.

United would be guaranteed a place in the knockout stage with a game to spare should they win, while a win by two goals would do the same for Villarreal.

But ahead of the clash, there have been some interesting developments.

Meanwhile, Arnaut Danjuma and Etienne Capoue, two players who have been key to Villarreal’s Champions League campaign so far, missed the weekend’s draw with Celta Vigo.

Unai Emery will be left sweating on the returns of both players, and he will give an update when he speaks to the media on Monday.

The one big positive is the return of Juan Foyth, who returned to action following a spell on the sidelines with a hamstring injury over the weekend, starting for the first time since the setback.