Barcelona boss Xavi gets his first taste of Champions League management this week as the Catalans host Benfica.

Xavi secured a winning start in the Camp Nou dugout on his return to Spanish football this weekend as Memphis Depay’s spot kick sealed a 1-0 victory over rivals Espanyol.

However, the former midfielder faces a different challenge in Europe, with Barcelona picking up just six points from four games in Group B.

A win over the Portuguese giants would secure a place in the last 16, with a game to spare, and Xavi may recall Sergi Roberto to the starting line up. 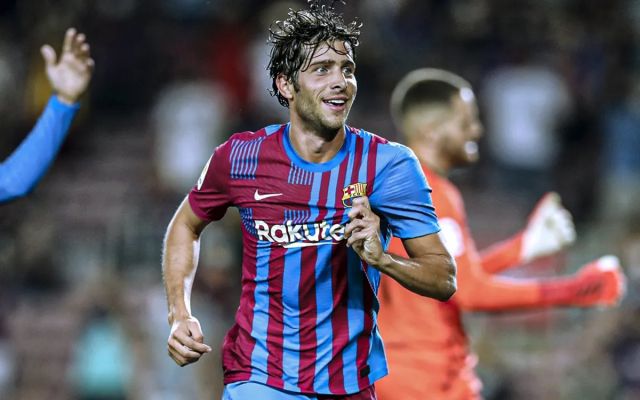 Roberto returned to the squad as an unused substitute this weekend after a month out of action through injury.

Xavi is likely to rotate his options due to a busy run of games with Diario Sport reporting Roberto will be one of the changes against Jorge Jesus’ visitors.

Ronald Araujo and Philippe Coutinho are the other two possible mooted changes with Eric Garcia and Ilias Akhomach likely to drop out.