Real Betis have made a welcome return to winning ways as they cruised to a 3-0 win at home to Elche.

Manuel Pellegrini’s side endured a poor run of results ahead of the international break, with three straight defeats in domestic and European action, including a derby loss to arch rival Sevilla.

However, they edged up to fifth in La Liga with a dominant display at struggling Elche, despite playing the final stages with ten men.

Los Verdiblancos were on the front foot from the start with three first half goals putting them into a commanding lead at the break.

Juanmi raced on to Alex Moreno’s pass to fire the visitors in front before a quick fire double from Willian Jose, from the penalty spot, and Nabil Fekir’s fierce strike wrapped the tie up by the interval.

Pellegrini’s side took the foot off the gas in the second 45 minutes, but despite Hector Bellerin’s dismissal for a professional foul, they had more than enough to seal all three points.

A great afternoon for Betis marred by a Hector Bellerin sending off! 🟥

The loanee from Arsenal was deemed to have pulled Tete Morente down 👀 pic.twitter.com/IthGUjPo1Y

Up next for Pellegrini’s side is a midweek Europa League clash with Ferencvaros with Elche heading to Osasuna next weekend. 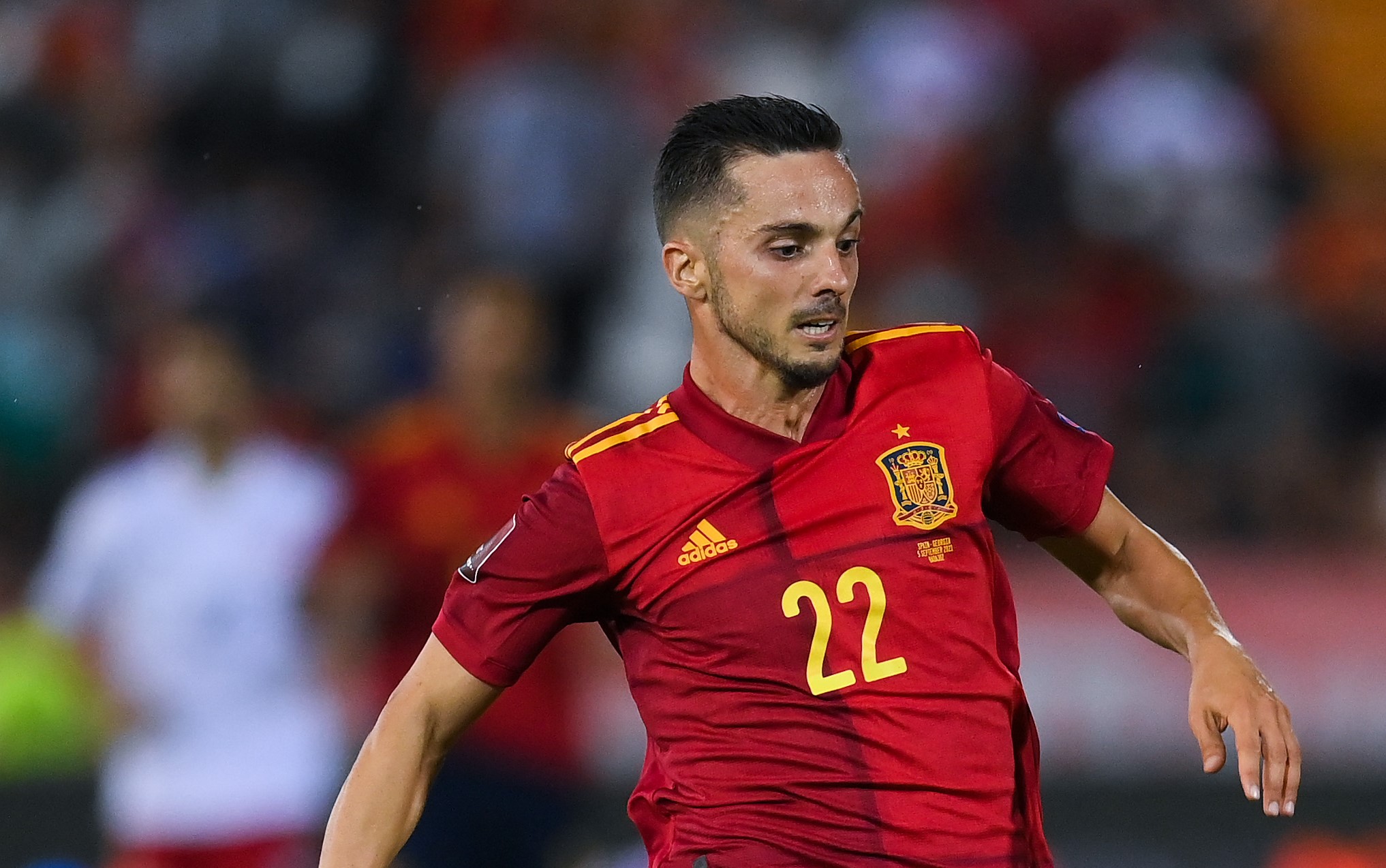