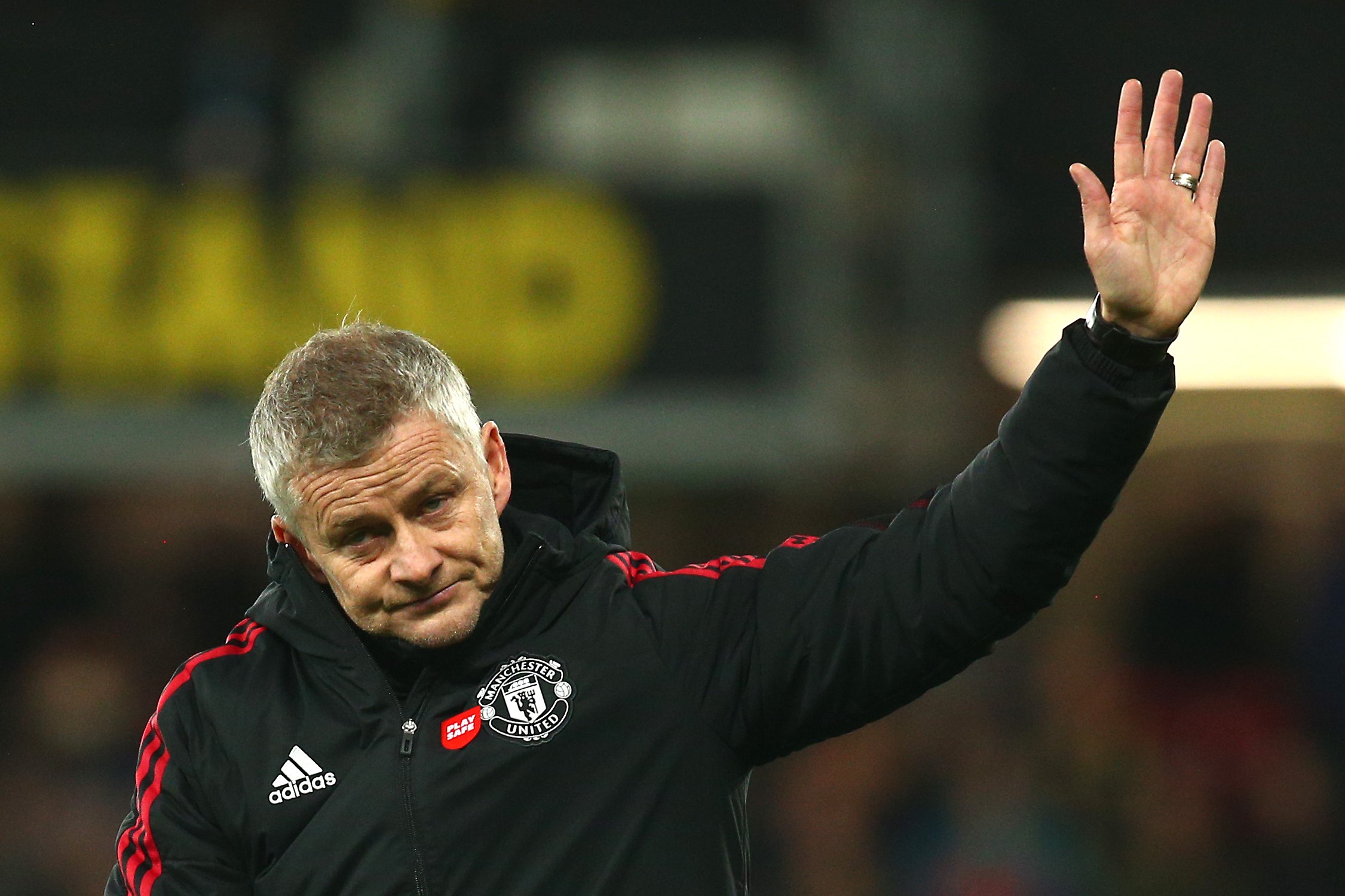 Manchester United have decided to part ways with Ole Gunnar Solskjaer just days before their crucial clash with Villarreal.

United and Villarreal face off on Tuesday night at Estadio de la Ceramica with neither team guaranteed progression to the knockout stage just yet.

A win for either team would do just that, while defeat would leave either team in a difficult position should Atalanta beat Young Boys in the other game.

As things stand, both Manchester United and Villarreal are on seven points, two points ahead of Atalanta and, of course, only two can progress.

That makes Tuesday night’s clash a very significant one, but just two games before the clash, United have decided to part ways with manager Solskjaer.

The Reds lost 4-1 to Watford over the weekend, making it just one win in five games across all competitions.

Solskjaer was called to United’s Carrington training ground this morning, and he was informed of the decision.

Former United midfielder Michael Carrick will take charge of the Reds for the Villarreal clash.