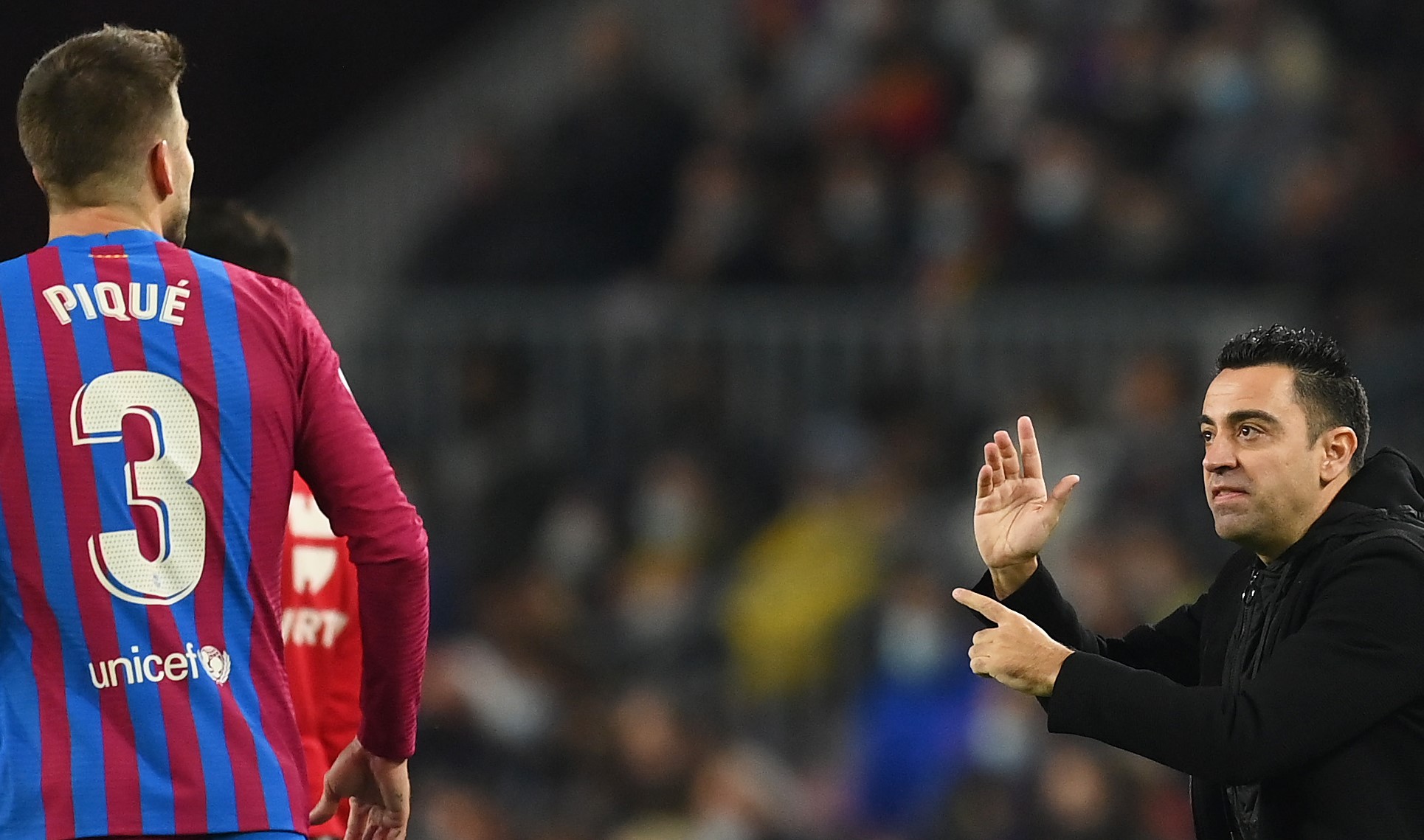 Here are your Spanish football headlines for November 21.

Xavi off to a good start

A penalty from Memphis Depay was enough to settle the tie, though Espanyol did have chances.

It was a youthful Barca lineup, but Gerard Pique returned to the defence after an injury.

Atletico Madrid boss Diego Someone has been discussing Matheus Cunha, who surprisingly missed out on deputising for Luis Suarez for Atleti in their 1-0 win over Osasuna.

“He is competent. He has played and he is a boy who is growing in the minutes he is having.”

Angel Correa and Antoine Griezmann started in the striking roles, with Suarez and Cunha coming off the bench.

Joan Laporta recently said he couldn’t rule out a return to Barcelona for Lionel Messi.

But according to Sport, Messi has no plans to return to Camp Nou as he moves into the final years of his career.

The report claims Messi is aiming to win the Champions League with PSG and head into next year’s World Cup in the best form possible.

After that, he will assess his options, currently under a two-year deal with an option of a third, but he is not currently entertaining any thoughts of a Barca return during his playing days.