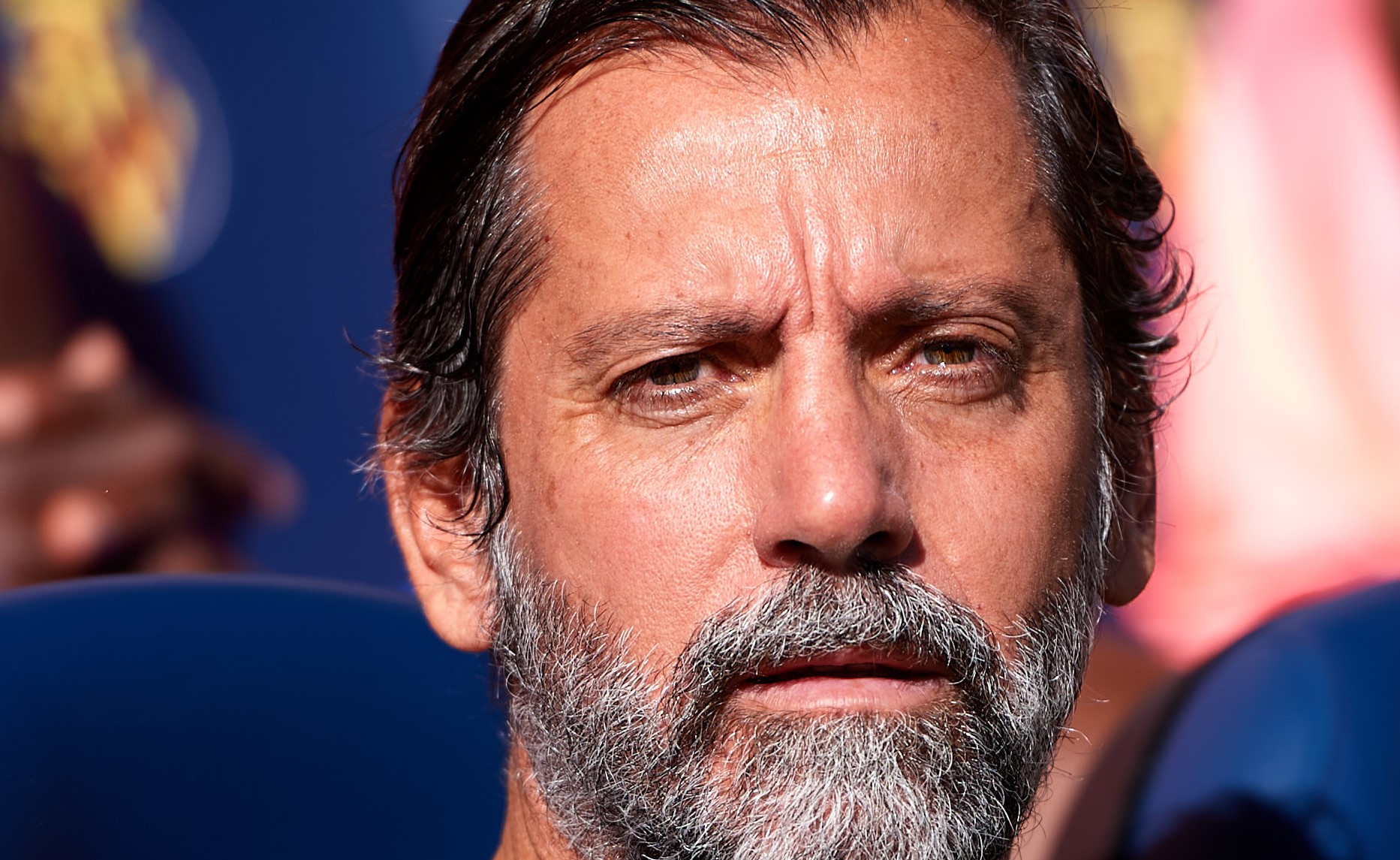 Getafe have continued their resurgence with a comfortable home win over Cadiz.

The Madrid side started the season disastrously and were left with little choice but to replace Michel with Quique Sanchez Flores despite only appointing the former in the summer.

Before the international break, they managed to pick up their first win of the season by defeating a solid Espanyol side, and they put in an encouraging display in a 1-0 away defeat to Villarreal.

Today, they put in their best performance of the season so far, making easy work of fellow strugglers Cadiz at home.

Mathias Olivera put Getafe ahead with seven minutes on the clock, and Jorge Cuenca doubled their lead in the second half with a fine header.

Cuenca almost got a second, only to be denied by Cadiz keeper Jeremias Ledesma, but when the ball was delivered back into the box, Enes Unal headed home his fourth goal in as many games.

There was even time for Jaime Mata to score the best goal of the game, finding the bottom corner with a perfect volley.

The win takes Getafe within two points of safety, though they have played two games more than Granada, who play one of their games in hand against Real Madrid today.

Cadiz, meanwhile, are now just three points ahead of Getafe with a game in hand, and they are in a concerning vein of form, winless in eight.