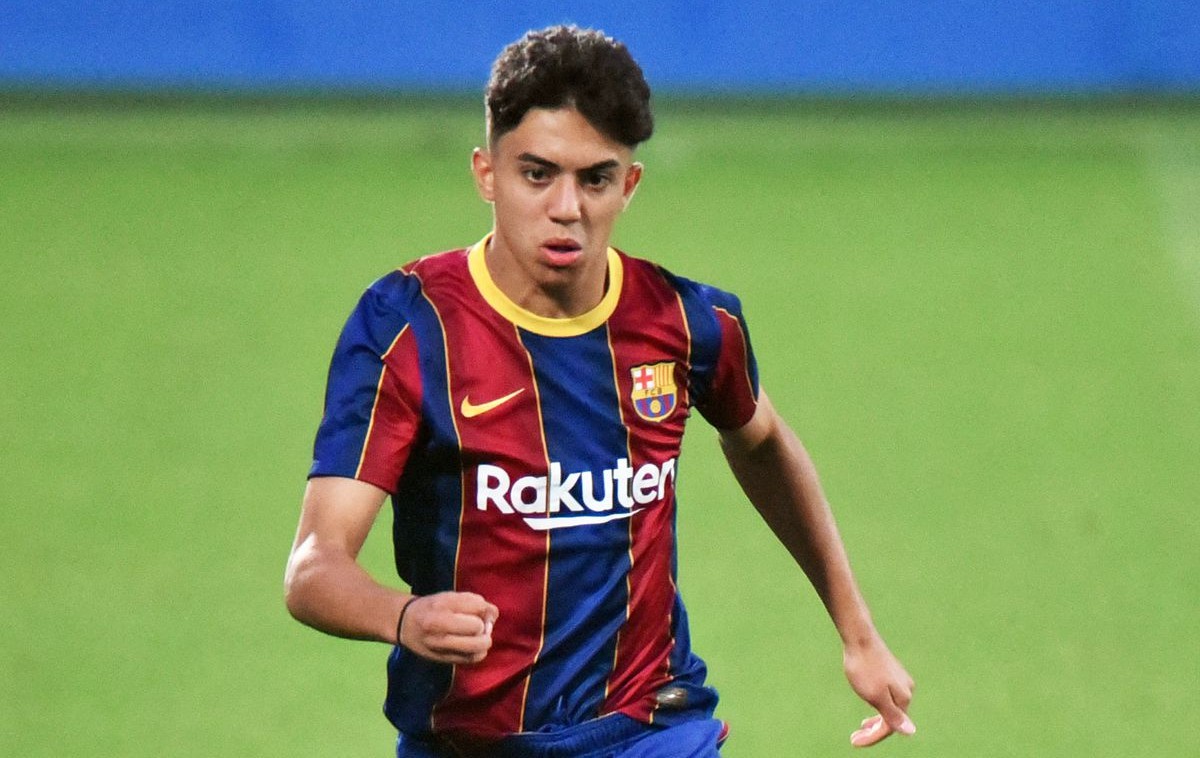 Xavi has delivered a major surprise in his first Barcelona team selection with teenage star Ilias Akhomach starting against Espanyol.

The former Spanish international has returned to the Camp Nou to try and revive the club’s season and he faces a crucial test against their local rivals tonight.

Veteran defender Gerard Pique comes into the defence in place of Clement Lenglet in one of two starting changes for their 3-3 draw against Celta Vigo before the international break. 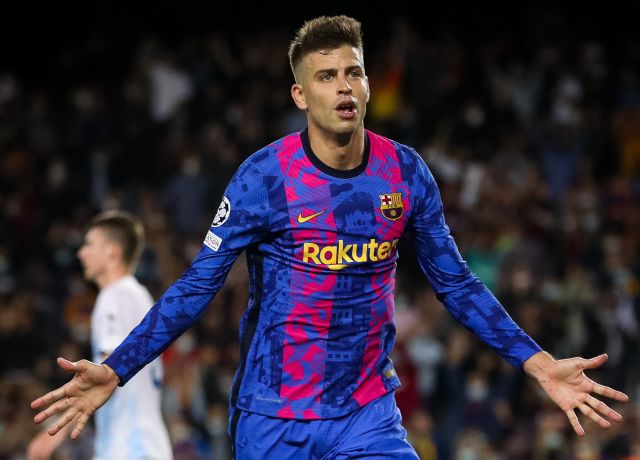 La Masia starlet Akhomach makes his senior debut in place of the injured Ansu Fati after an eye catching rise through the club’s underage ranks in recent months.

The Spanish U17 international has established himself as a versatile forward, capable of playing across the front line, with two goals against the Sevilla B team in his last outing.