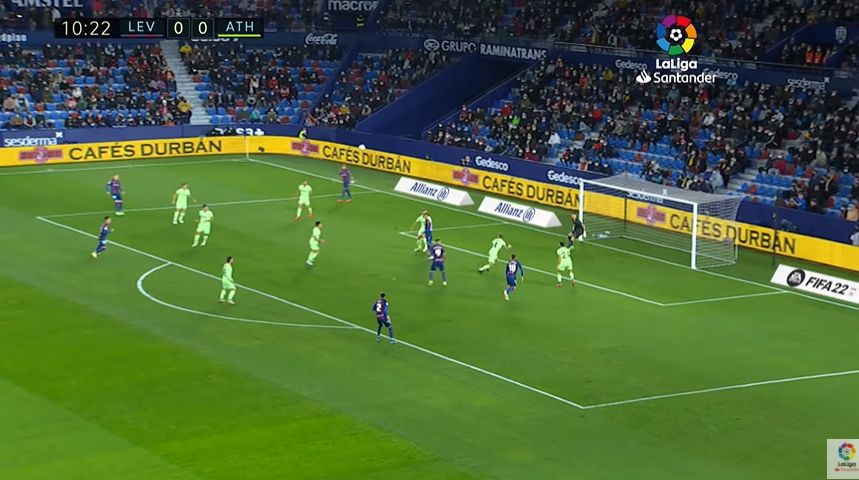 Athletic Bilbao are having another nice season – unlike Levante – but the two sides drew 0-0 in the pouring rain in the game that kicked off Matchday 14 in La Liga.

Both sides had half chances, but ultimately the defensive setup of the home team and the terrible weather made it hard for any attacking play to develop, and despite a late chance for Levante to win it, a draw always looks likely.

It’s not a bad result for either team, but Levante will feel that they needed a win here to kickstart a fight against relegation, while Bilbao will kick themselves on missing out on two points against a weak side.

You can see the highlights from the game in the clip embedded here: