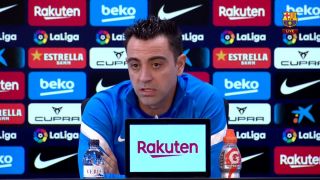 Xavi calls for a full Camp Nou for Barcelona v Espanyol: “We need our people”

Barcelona begin the Xavi era tomorrow evening at Camp Nou. They take on city rivals Espanyol in a game that would usually be straightforward, but given their fallibility and Espanyol’s strength they go into the tie level on points in the league table.

Barcelona are ninth while Espanyol are eleventh, with Valencia in between. All three clubs are on 17 points, although Barcelona do have a game in hand. Of the 12 games they’ve contested so far in La Liga this season they’ve won four, drawn five and lost three. But they’ll be hoping for nothing but three points tomorrow night. 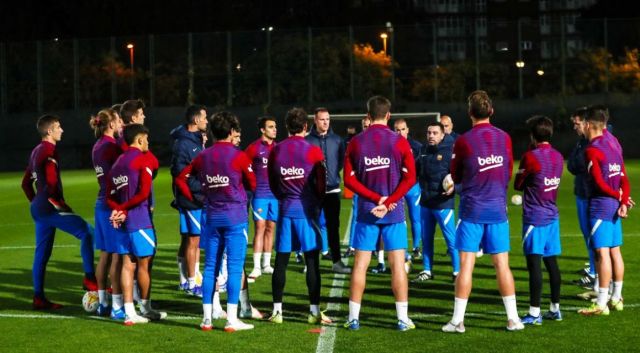 Because the return of Xavi and Dani Alves to Catalonia has energised a beleaguered club, injecting an enthusiasm that had been sorely lacking. Ronald Koeman just didn’t have a coherent plan to return Barcelona to where they want to be, but Xavi does carry an unmatched sense of competence and confidence. We know he can talk the talk; let’s see if he can walk the walk.

“They’re a very good team,” Xavi said during his pre-match press conference of Espanyol in comments carried by Marca. “They can press or drop deep, they can start well and are strong going forward. They’re good at many things and they’ve had time to prepare well for this game. 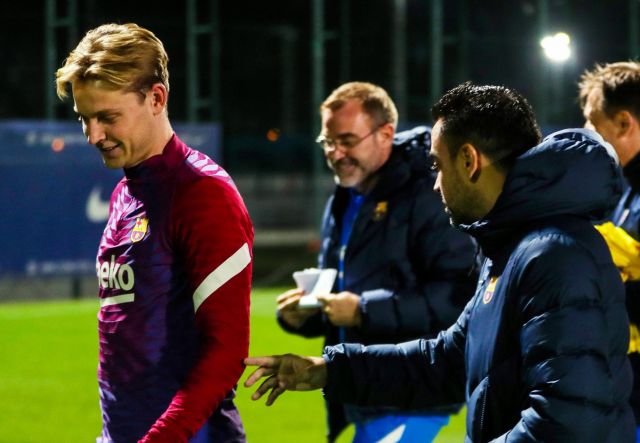 “It’s going to be complicated. [The fact that it’s Espanyol] is an extra. This is a derby and that motivates us. We’ve played them since we were children and they’re special games. It’s just a special game, especially for the local lads.