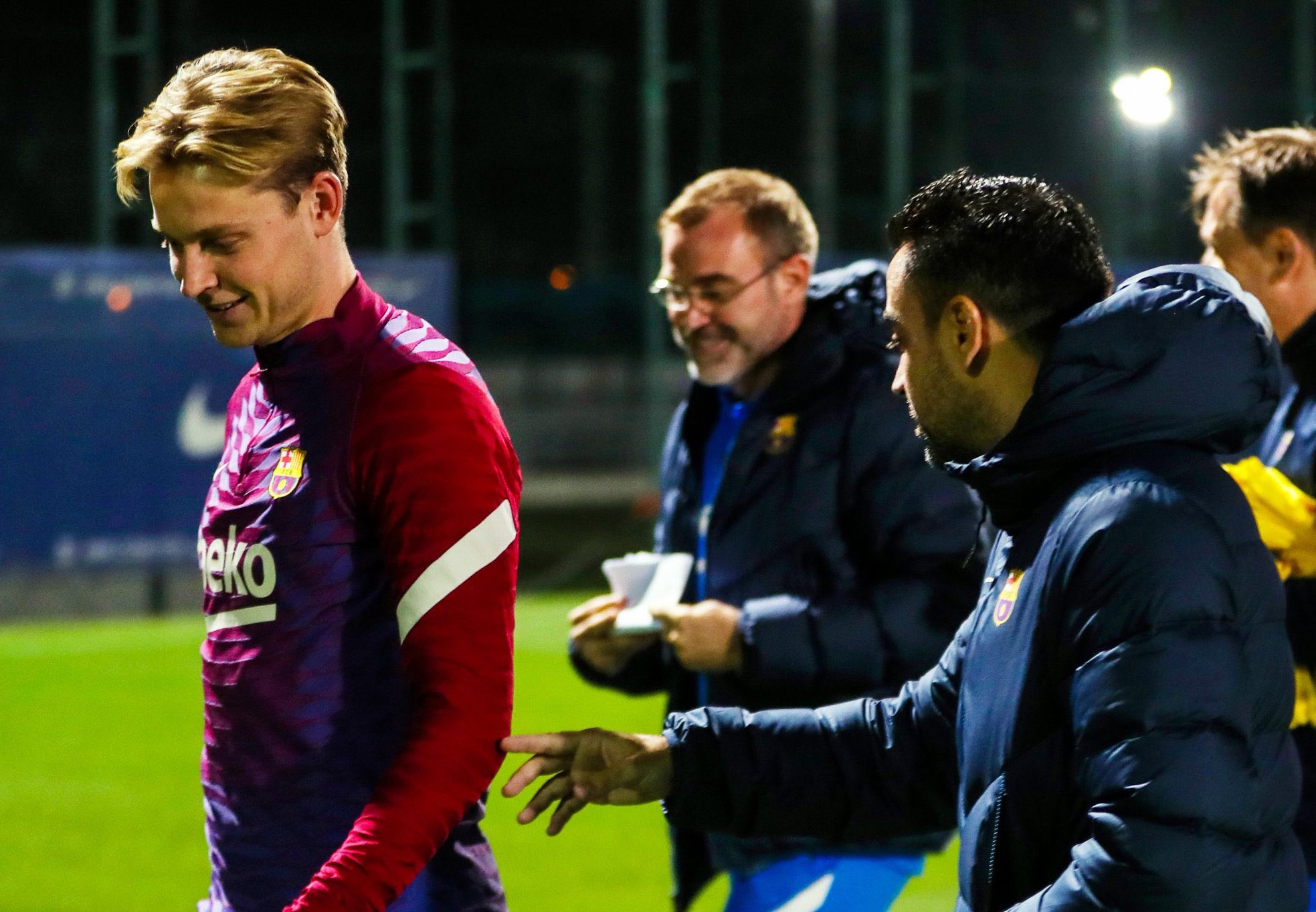 Watch: Xavi works with Frenkie de Jong in a training session for the first time

Frenkie de Jong’s future has been a source of speculation this week. The Dutchman was linked with a move away from Barcelona, reports claiming that his high market value made him the club’s most saleable asset. The idea was countered by sources close to the player, however, who maintained he was determined to succeed at Camp Nou and had no intention of leaving. 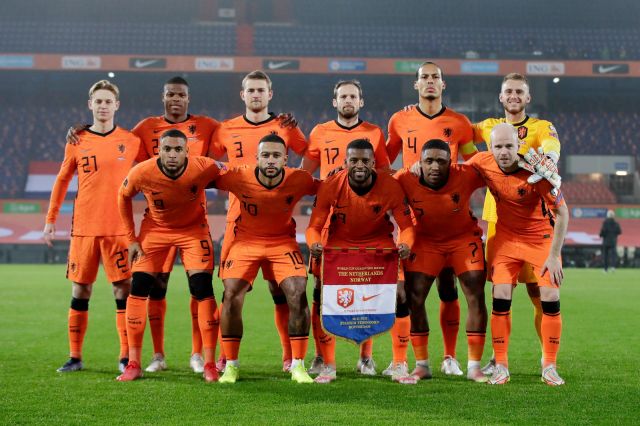 De Jong played every minute midweek as the Netherlands beat Norway 2-0 in Rotterdam to secure their place in the 2022 World Cup in Qatar. Memphis Depay, his Barcelona teammate, scored the second goal late in the game to confirm the victory.

De Jong and Memphis then returned to Catalonia to train with Xavi for the first time. The legendary former midfielder took over at Camp Nou at the beginning of the international break, and takes charge of his first game as coach against Espanyol at the weekend. On paper, De Jong is the ideal player for Xavi to mould. They were all smiles during Thursday’s session, and Barcelona fans will hope it’s the beginning of a fruitful relationship.