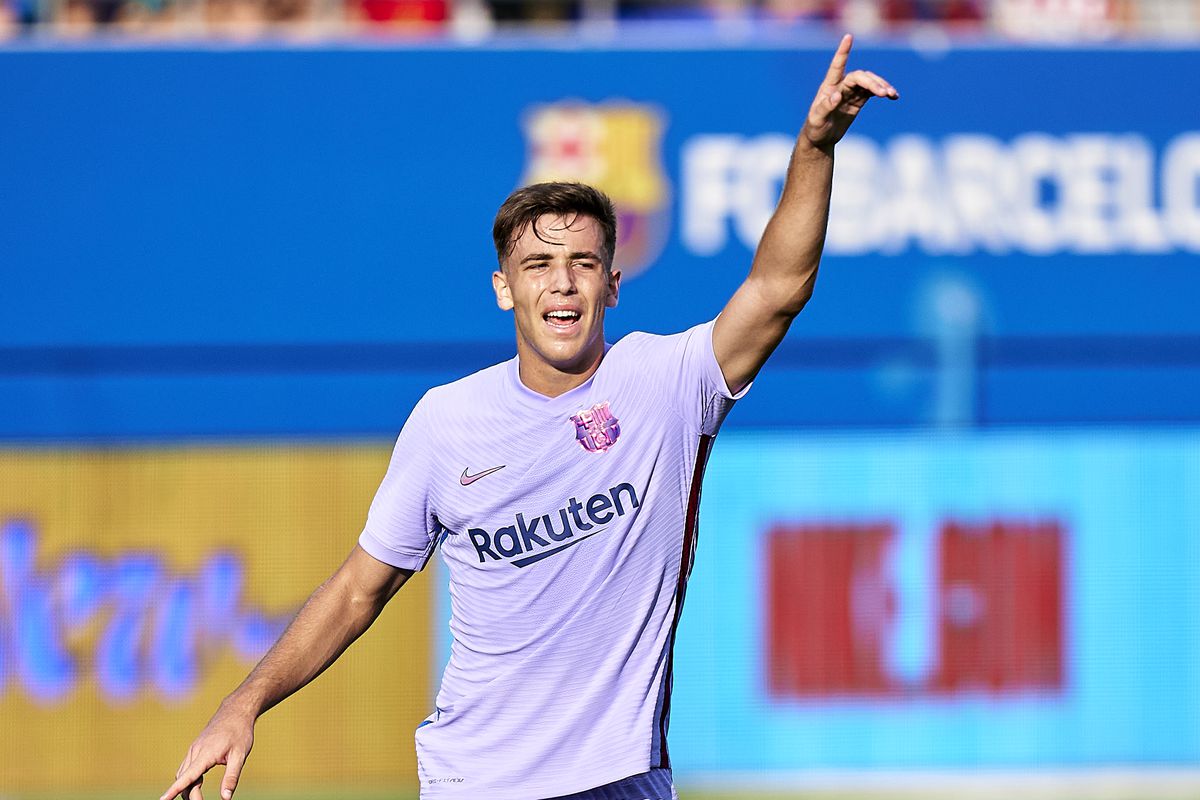 Nico thrilled to be working with Xavi at Barcelona

Gavi has stolen all the headlines at Barcelona this season, but his fellow teenage midfielder Nico has also been mightily impressive. The 19-year-old Galician also broke into the first team at the beginning of this campaign and has astounded with his quality, maturity and fearlessness.

Gavi, the son of former footballer Fran, joined Barcelona from Galician side Montaneros in 2013 at the age of just eleven. He’s made nine La Liga appearances so far this season – providing one assist – and played two games in the Champions League. It’s going to be interesting to see the work Xavi does with him. 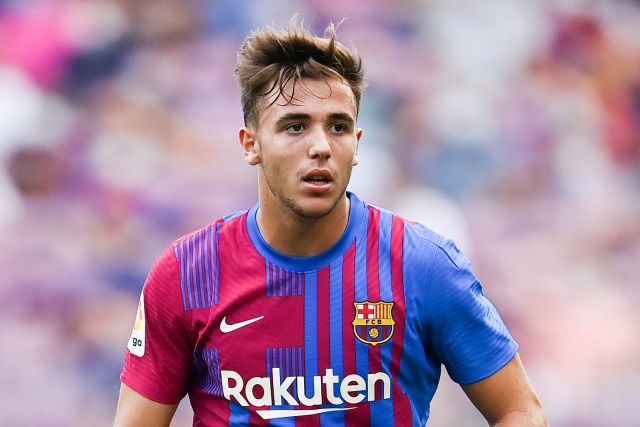 Because he’s excited to work with Xavi. “He’s amazing,” he said of his new coach as per Mundo Deportivo. “Not only for me, but for all of Barcelona. He generates expectation. You see it in training. Everyone is eager to learn what he explains to us. He’s paying close attention [to everything] and that will help us a lot.” 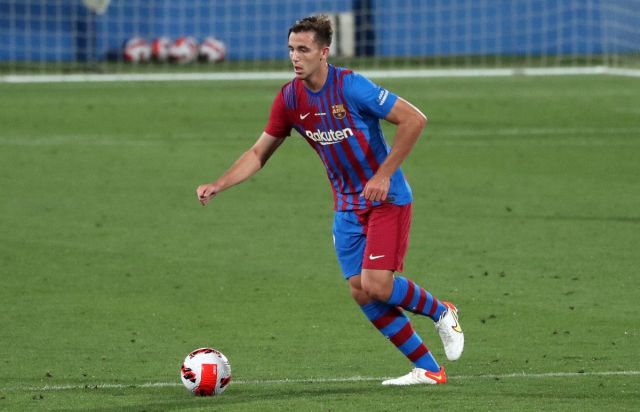 Barcelona face Espanyol on Saturday evening at Camp Nou, the first game of the Xavi era. Given they’re level with their city rivals going into the game, nothing less than three points will be accepted. They follow that up with another must-win fixture during the week, a Champions League clash with Benfica.

“I’ve lived many [Catalan derbies], although not yet with the first team,” Nico said. “With the younger age groups it was always the game of the year. You lived them with a tension and an emotion that was very beautiful. But now, these two upcoming games are key. It’s a derby at Camp Nou, my first in La Liga. A great game.”