The drama involving former Barcelona player and sporting director Eric Abidal has taken another twist. The Frenchman’s wife is seeking a divorce after he admitted to having an affair with Kheira Hamraoui, the Paris Saint-Germain footballer who was brutally attacked earlier this month by masked men. 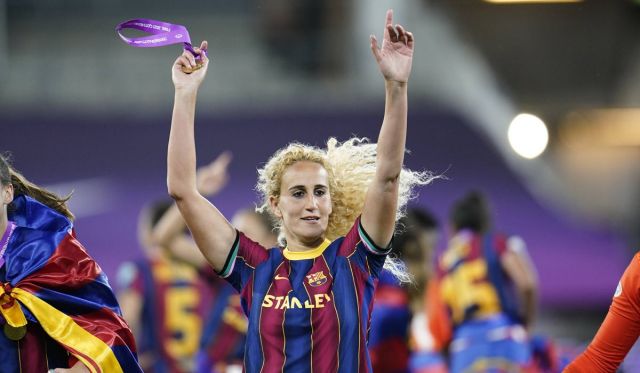 Reports claimed Hamraoui called Abidal the night of the attack because she suspected that his wife was involved, although he was amazed by the phone call and denied any involvement. The two coincided between 2018 and 2020, when Hamraoui played for Barcelona Femeni and Abidal was the club’s sporting director. Police have said that they’ll speak with him in the coming days.

Plot twist, of the plot twist, Eric Abidal’s wife is seeking a divorce. Her lawyer has told AFP that he acknowledged to having a relationship with Kheira Hamraoui, the PSG’s women’s player attacked earlier this month. Police had said they will speak with him. https://t.co/trj86FCjhE

Abidal, 42, joined Barcelona as a player in 2007 and became a key part of Pep Guardiola’s all-conquering team that dominated the late 2000s and early 2010s. He left in 2013 for late-career spells with Monaco and Olympiakos, before returning to Catalonia five years later to replace Roberto Fernandez as sporting director.