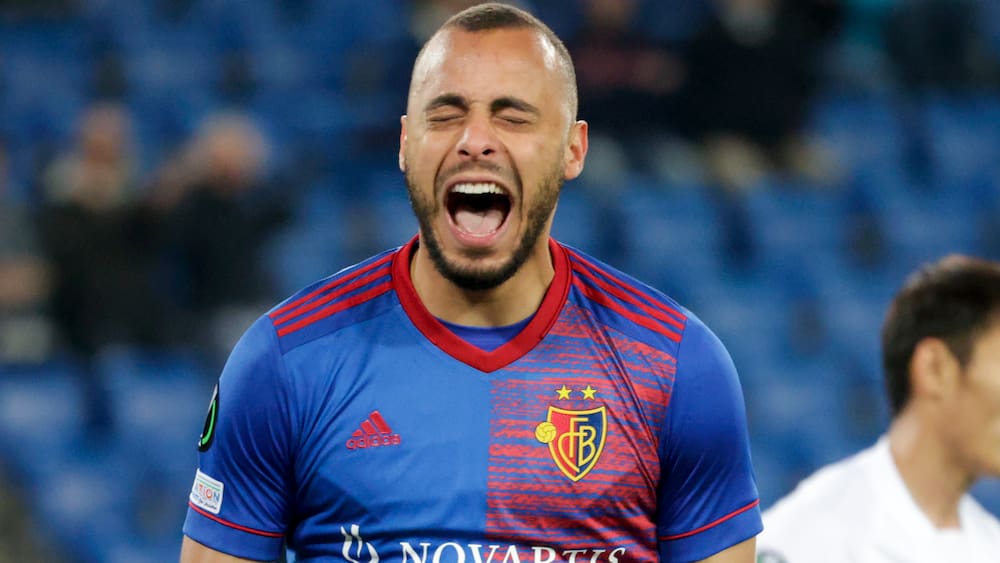 Barcelona are looking to bring in another centre-forward to cover Sergio Aguero’s absence given the Argentine is sidelined for the foreseeable future due to his heart problems. One of the men they’re keeping an eye on, according to Mundo Deportivo, is Arthur Cabral of Basel in the Swiss Super League. 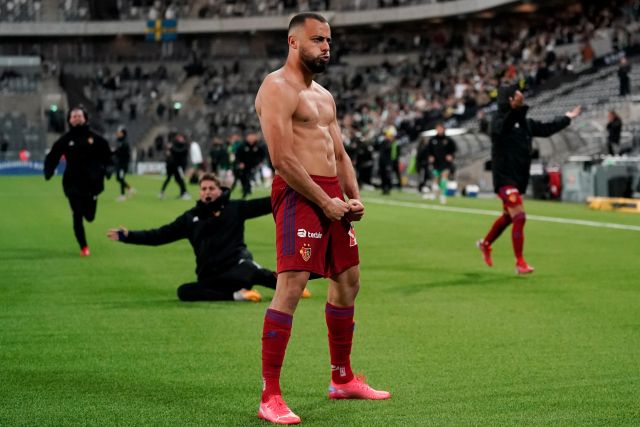 Cabral is a 23-year-old Brazilian who’s been identified as a target by Deco, who’s working for Barcelona as a scout in Brazil and Portugal. He’s already been in contact with Cabral’s agent, Paulo Pitombeira, about the prospect of bringing him to Camp Nou. Basel paid Palmeiras €6m to sign him, and he’s contracted to the Swiss club until the summer of 2023.

Barcelona want to sign Cabral on a loan deal until the end of the season with an option to buy of around 8m. His signing would depend, however, on Barcelona creating space by moving on some deadweight and whether Xavi and his team rate the player. 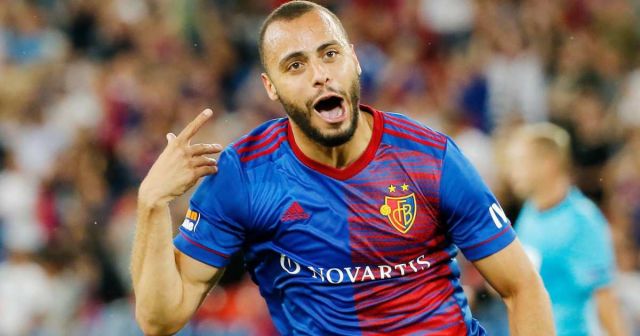 Cabral has scored 23 goals in 24 games for Basel so far this season in all competitions, with the Swiss side top of their league as well as thriving in the Europa Conference League. The striker stands at 1.86m tall and can score both in the area and outside. He’s exactly the kind of low cost signing Barcelona need.