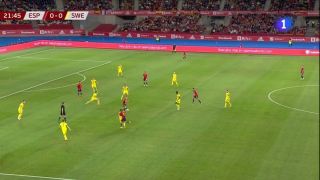 Watch: La Roja show just how good they are by beginning to defend while in possession

Luis Enrique is one of the top coaches currently operating in the European game. That much is widely agreed. The Asturian led Barcelona to a historic treble back in 2014/15, and now has La Roja, the Spanish national team, under his command. 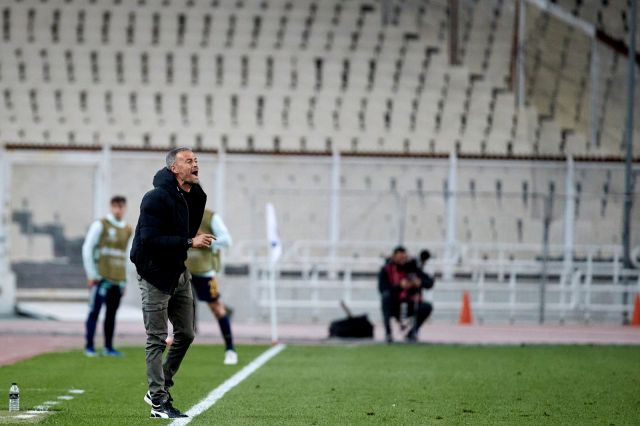 Cano Football, a superb project well worth following, has highlighted in a recent clip just how well-coached Luis Enrique’s team are. They chose a moment during Spain’s 1-0 defeat of Sweden last Sunday evening at La Cartuja in Seville, a victory that earned them a spot at the 2022 World Cup in Qatar.

Defend as you attack. Attack as you defend. pic.twitter.com/HGe7MLDvpW

It’s an example of Spain defending as they attack and attacking as they defend. The best teams, they say, begin to defend when they have the ball, and this is true of Spain during a passage of play midway through the first half. Spain are constructing play but remain conscious of three transition threats from Sweden. That enables them to win the ball back as soon as they’re dispossessed, prevent the counter and continue their attack.