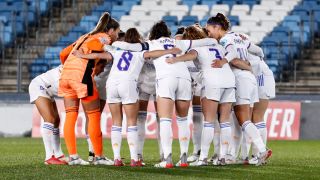 Real Madrid Femenino lost 2-0 to Paris Saint-Germain in the Women’s Champions League on Thursday evening at Estadio Alfredo de Stefano. Marie-Antoinette Katoto fired the visitors into the lead in the 33rd minute before Sakina Karchaoui doubled their advantage 20 minutes from time.

PSG managed to secure a commanding away win in the Spanish capital despite going through a tumultuous time off the pitch right now following the high-profile assault of Kheira Hamraoui, one of their players. The result has taken them six points clear of Madrid at the top of Group B, with Zhytlobud-1 Kharkiv and Breidablik trailing in third and fourth place respectively.

Madrid have endured a middling start to their domestic campaign, too. They’re tenth in the Primera Division with ten games played, a mighty 17 points behind the all-conquering Barcelona Femeni. They’ve won four, drawn one and lost five of their games, scoring ten goals and conceding 16 for a goal difference of minus six. 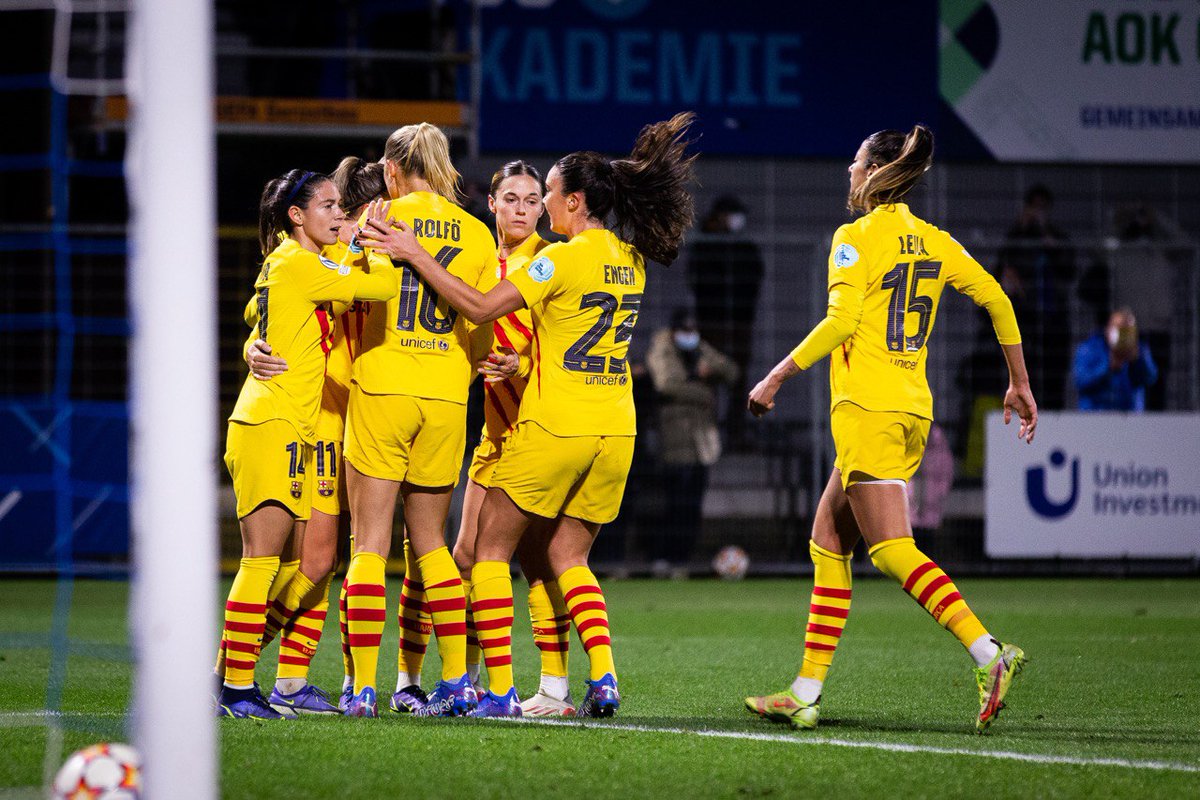 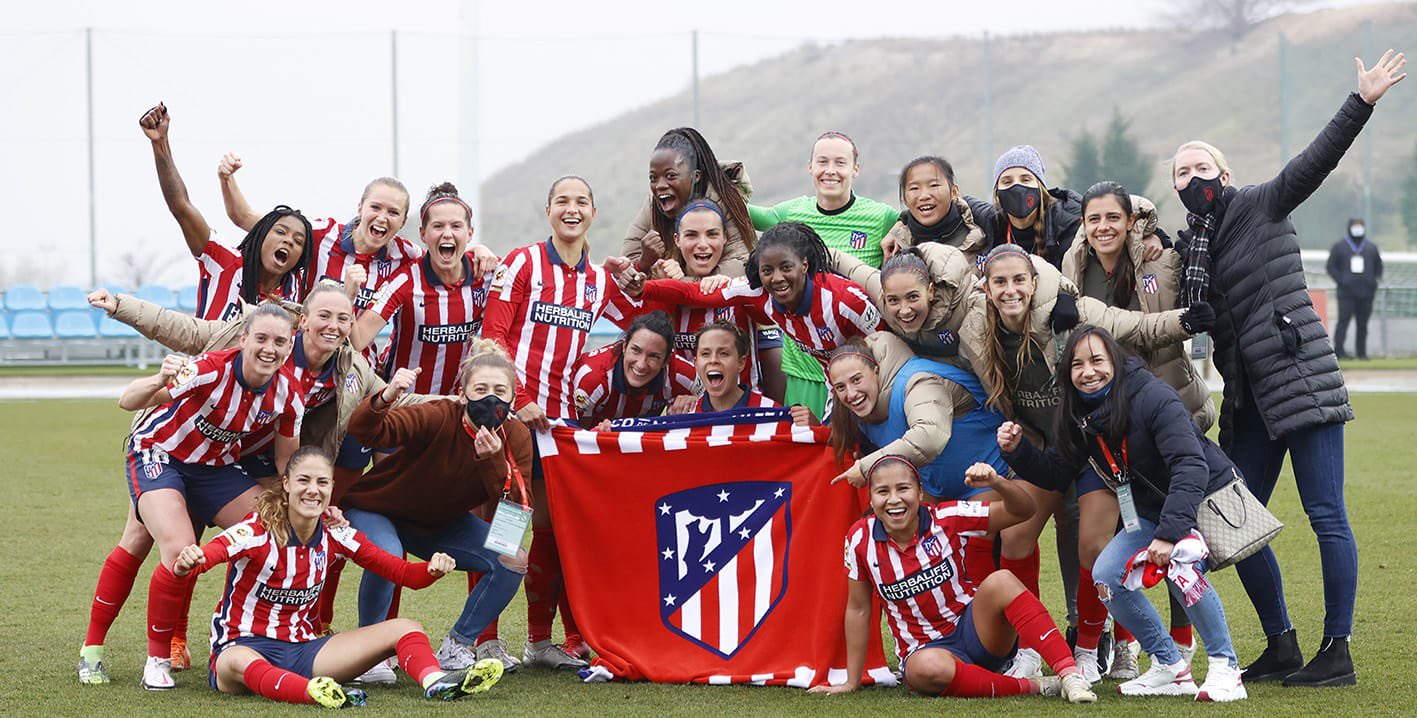