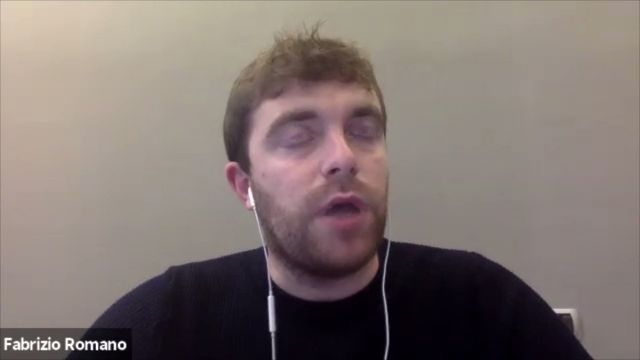 Jules Kounde has become one of the most sought-after centre-backs in the European game in recent times. The Frenchman joined Sevilla from Bordeaux in the summer of 2019 and has established himself as one of the best defenders in La Liga, forming an ironclad partnership with Diego Carlos. 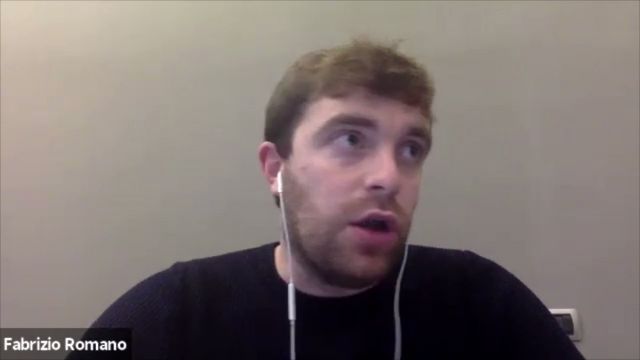 Ousmane Dembele has bags of talent. We all know that. The problem the Frenchman has experienced so far in his Barcelona career has been showing that talent. He joined the Catalan club for big money in the summer of 2017, but has so far failed to replicate the form that earned him the move in the first place. 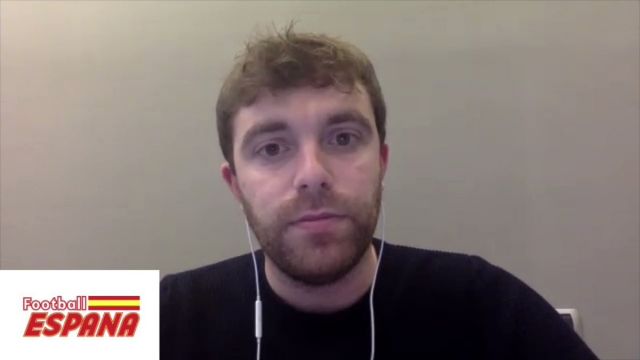 Football Espana editor Alan Feehely had the privilege to speak with renowned Italian football journalist Fabrizio Romano in an exclusive interview. They touched on several of the most important stories from across the world of Spanish football, and honed in on some of the most interesting potential transfers.