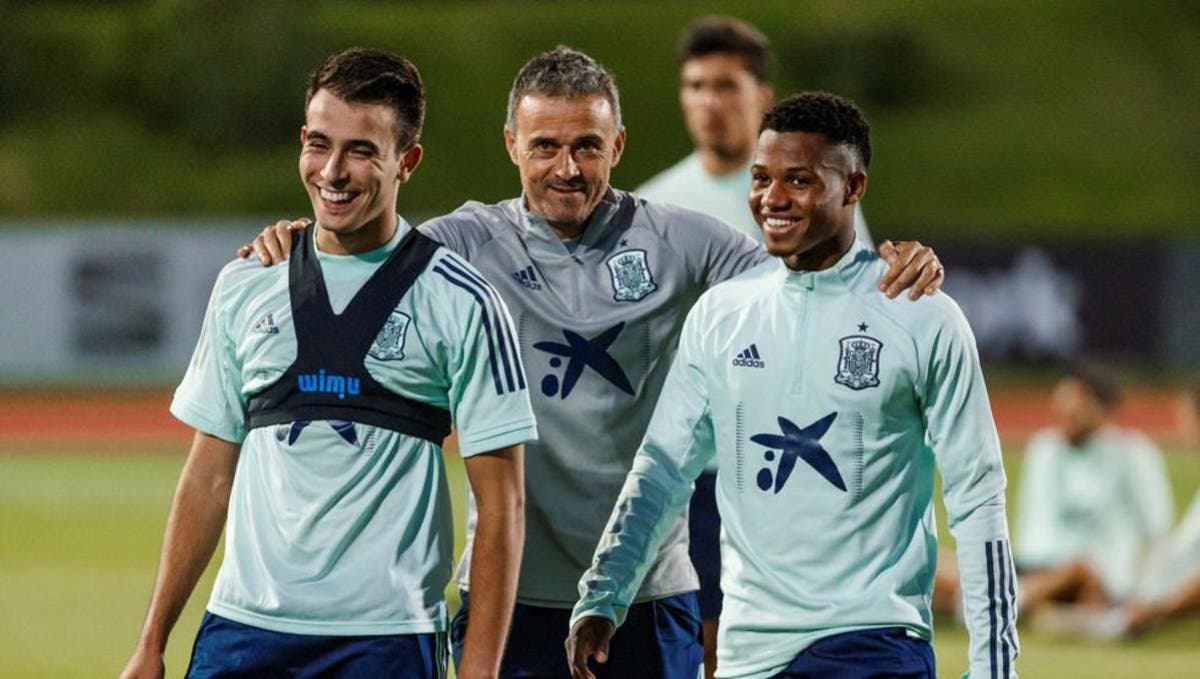 Xavi, Eric said, is “the right person” to lead Barcelona right now. The legendary former midfielder only took over at Camp Nou at the beginning of last week but the difference is already being felt. 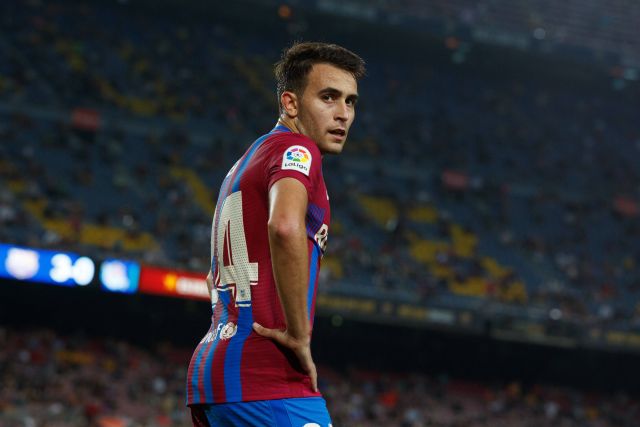 “In Xavi I see things from Pep and also Luis Enrique,” Eric said. “He’s a club legend and he’s a very good coach. His mentality hooks in the player a lot and the character it develops is very important.” As for Ronald Koeman, Xavi’s predecessor, Eric only had positive things to say. “For me, personally, Ronald helped me a lot and I only have words of thanks,” he said of the Dutchman. 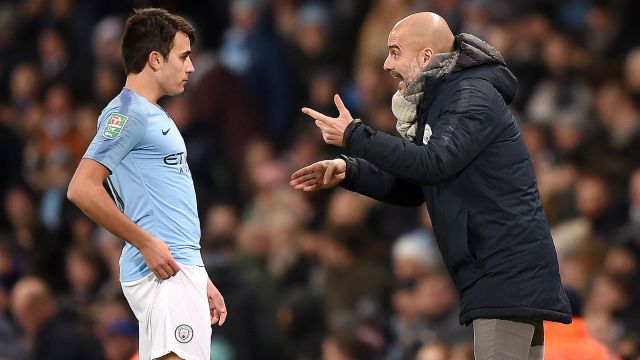 Barcelona get the Xavi era underway this coming Saturday evening, when they face Espanyol at Camp Nou. Both sides are level going into the game, on 17 points each. Xavi’s return, as well as the return of Dani Alves, will lift the crowd, but they’ll still expect a convincing performance and nothing but three points.

Barcelona need to win to begin to move up the table away from the ninth place they currently occupy, and follow up the Espanyol game with another must-win fixture in the Champions League. They welcome Benfica to Camp Nou on Tuesday.