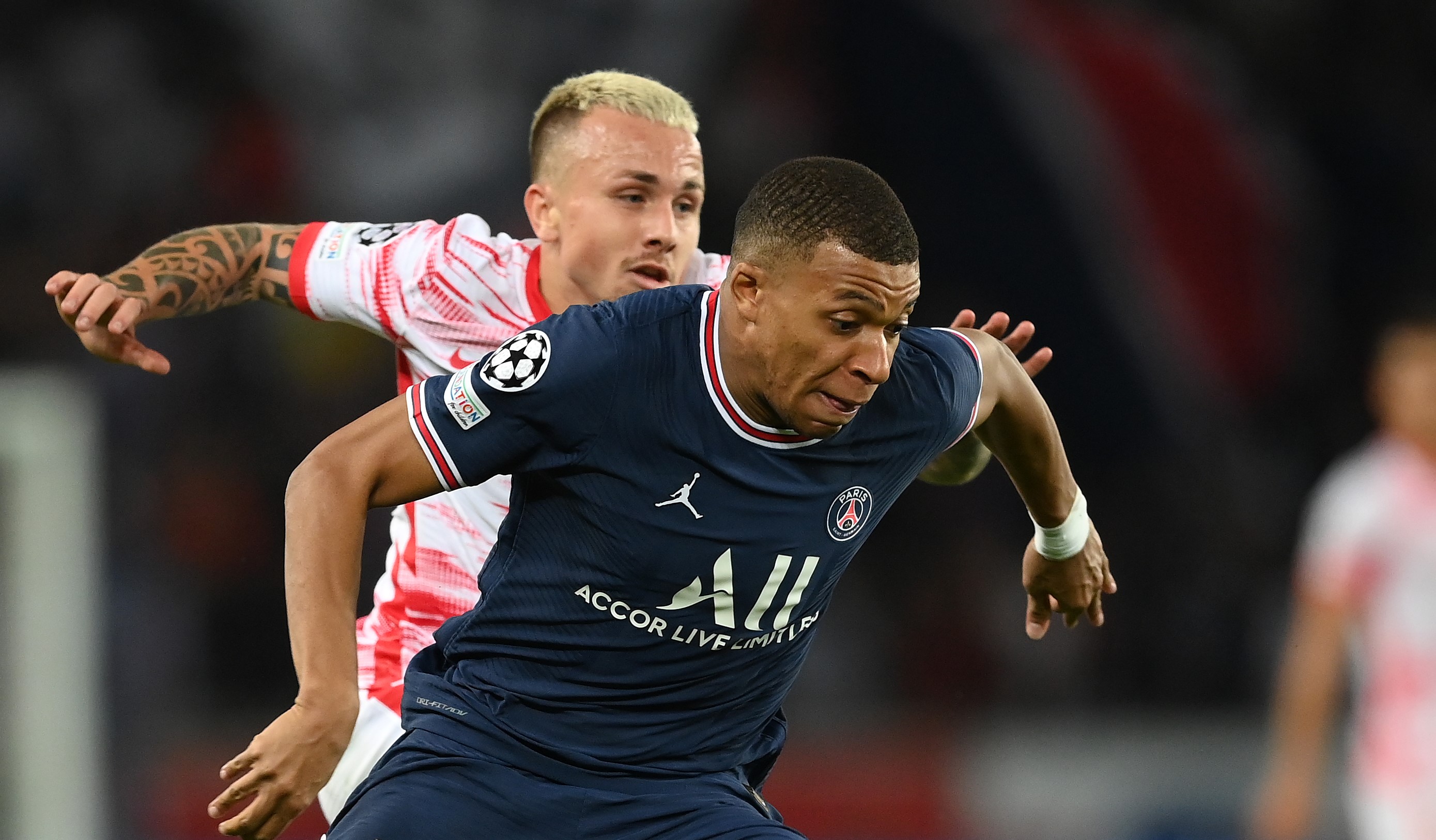 Real Madrid will not make Kylian Mbappe bid in January

Real Madrid are not expected to make a move for Kylian Mbappe during the winter window.

Mbappe remains Los Blancos‘ number one target with the striker understood to be keen to fulfil his dream of some day wearing the famous white.

But the ship as sailed as far as paying for Mbappe is concerned, with Real Madrid now determined to get him for free.

Los Blancos made a move for him last summer, hoping to convince PSG to sell given the French club face losing him for nothing next summer with no new contract in sight.

But their advances were rejected and according to Mundo Deportivo, Real Madrid won’t give the French giants the chance to earn money on their star striker again.

From January 1, Real Madrid can speak to Mbappe and agree a pre-contract agreement ahead of the summer.

That will be their intention rather than trying to convince PSG to sell in January for a profit.

So far, Mbappe has resisted contract talks with PSG and so Real Madrid’s objective remains very much on track.