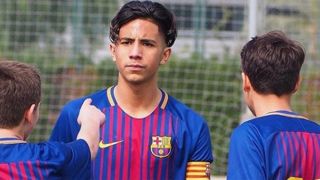 Paris Saint-Germain want to take another promising talent away from Barcelona according to a report in Diario Sport. The player in question is Diego Almeida, one of the jewels of La Masia. A centre-back for Juvenil A, he’s been an international with Spain from U15 through to U18. His quality has attracted attention from across the European game. 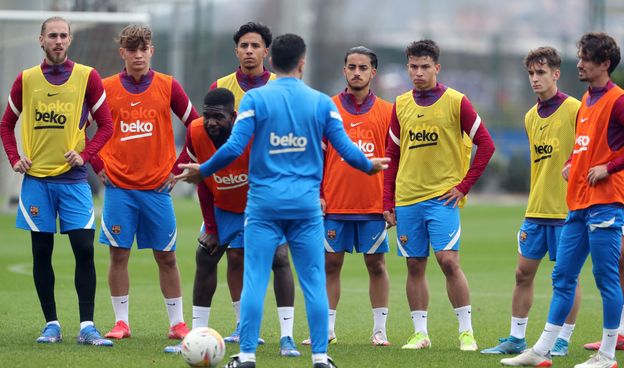 PSG have offered the 17-year-old a contract that improves his current deal, and want to repeat the operation they executed with both Xavi Simons and Kays Ruiz-Atil in the recent past. Almeida turns 18 this coming February, and has a contract in place with Barcelona that runs until the summer of 2023. 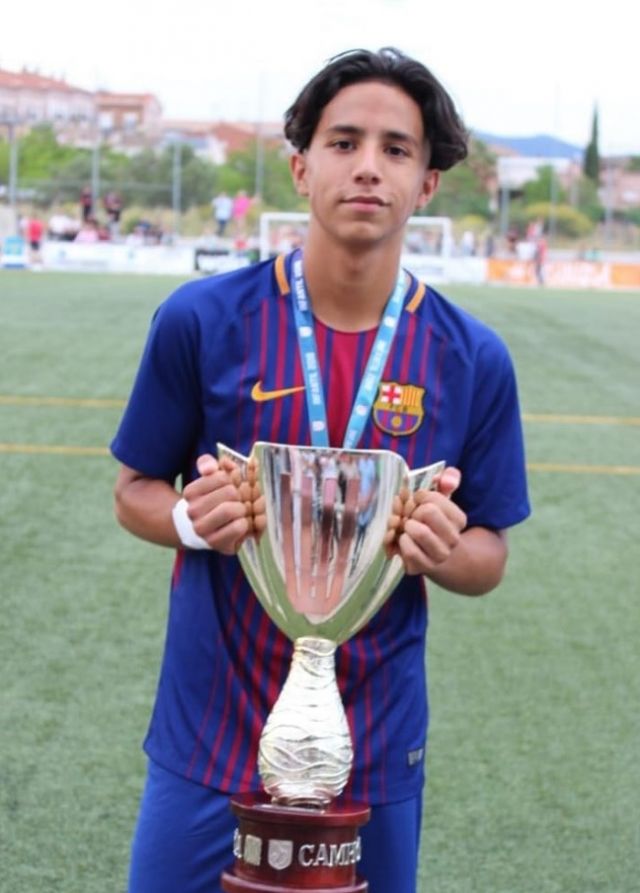 The player’s preference is to stay at Barcelona, but PSG will press hard to change his mind. He’s yet to make his debut for Barcelona B, although he did train with Xavi’s first-team last Thursday. PSG aren’t the only club after Almeida. Interest has also been shown in France and Italy, while Ecuador are also keen for him to switch international allegiance given his parents are Ecuadorian.