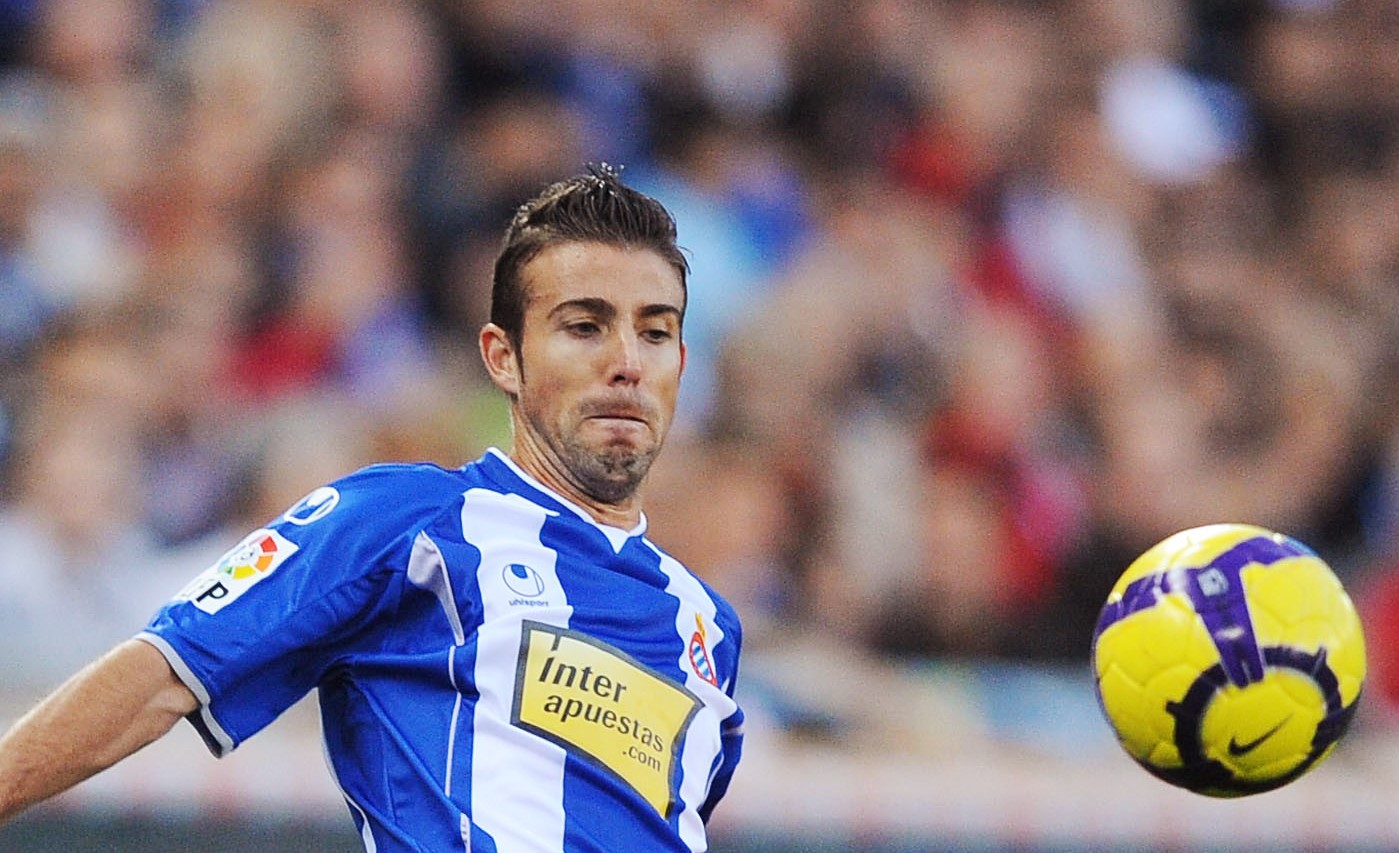 Former long-serving Espanyol thinks Barcelona may still be vulnerable ahead of this weekend’s derby clash.

Barca welcome local rivals Espanyol to Camp Nou on Saturday in what will be Xavi Hernandez’s first game in charge.

The Blaugrana are hoping it’s the start of a recovery after a slow start to the season, currently sat in ninth, while Espanyol are perfectly content with their start to life back in the Primera.

Vicente Moreno‘s men are in 11th and level on points with Barca, though they have played a game more.

Espanyol will head into this one with plenty of belief, and former frontman Garcia, who made more than 200 appearances for the club, believes there may be an opportunity.

Though, he has warned that ‘concentration’ will be vital to any possible upset this Saturday night.

“They have a new coach, (but) they still have doubts,” he told Mundo Deportivo.

“If Espanyol are not really concentrated from the start, it could be very difficult.

“But I am convinced that the team will be mentally prepared because it’s not just any game.”

Barcelona will welcome back a number of key players ahead of this derby clash with Pedri, Gerard Pique and Sergi Roberto now in group training following recent spells out.

Espanyol will also have the added challenge of breaking down what will likely be a party atmosphere at Camp Nou on the back of Xavi’s return.