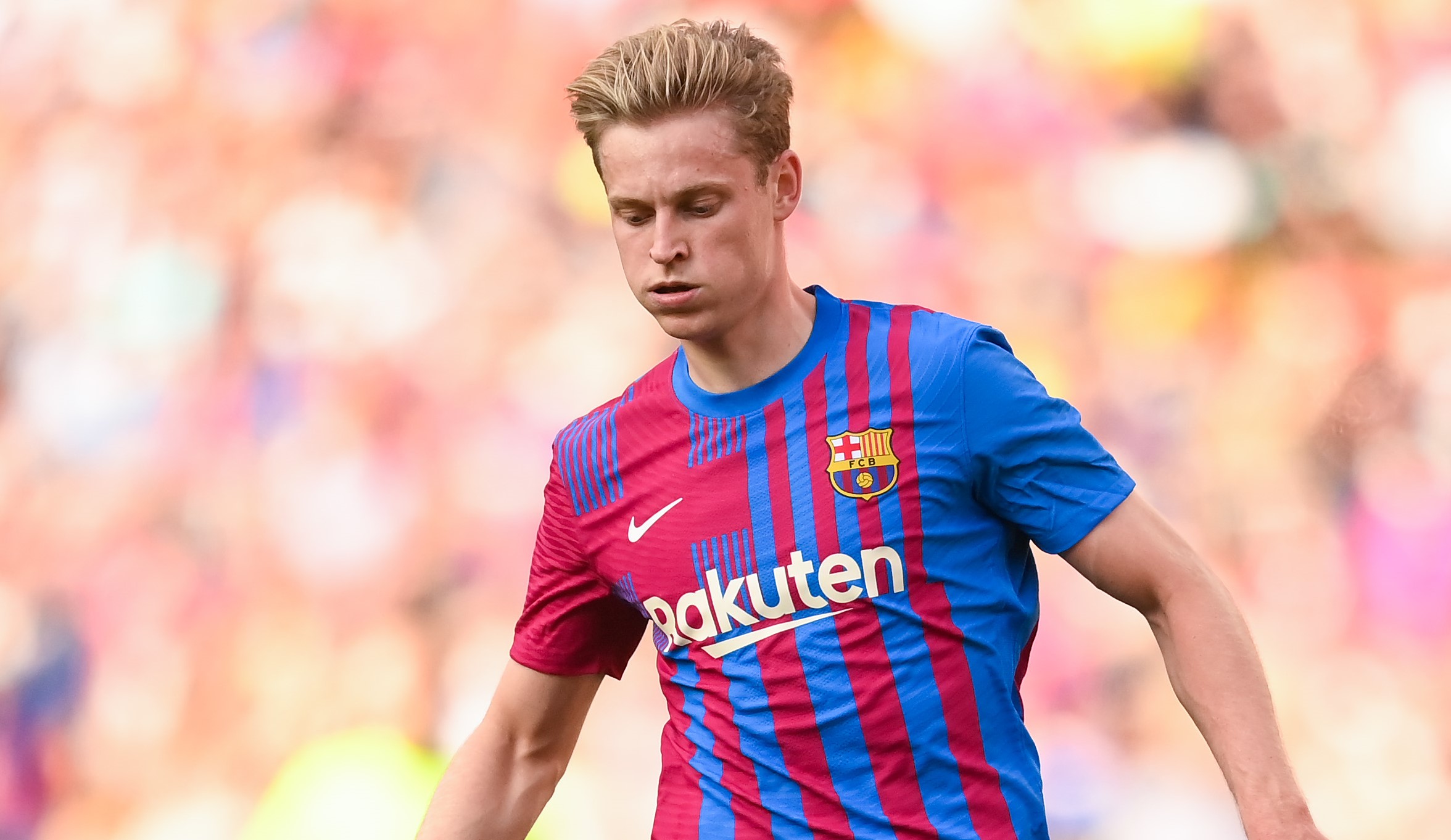 Barcelona fans are backing Frenkie de Jong amid talk of his exit.

De Jong has been linked with a Barca exit over recent days, the Dutchman reportedly a possible victim of Ronald Koeman‘s exit.

For now, new head coach Xavi Hernandez has not made any transfer decisions, wanting to fully assess all of his players first.

And Football España understands there is nothing in the rumours with de Jong very much focused on his Barcelona future and impressing his new boss.

That’s just as well, too, with Barcelona fans backing their midfield talent.

We put a poll together on Twitter which attracted more than 450 votes and the vast majority have voted for Barca to keep de Jong.

In fact, as many as 65.9% were in favour of de Jong sticking around.

The midfielder joined Barca for €75 million from Ajax in 2019 and he has been a steady performer, still only 24.

Under former midfield maestro Xavi, it’s hoped the Dutchman can reach his full potential and kick on this season.