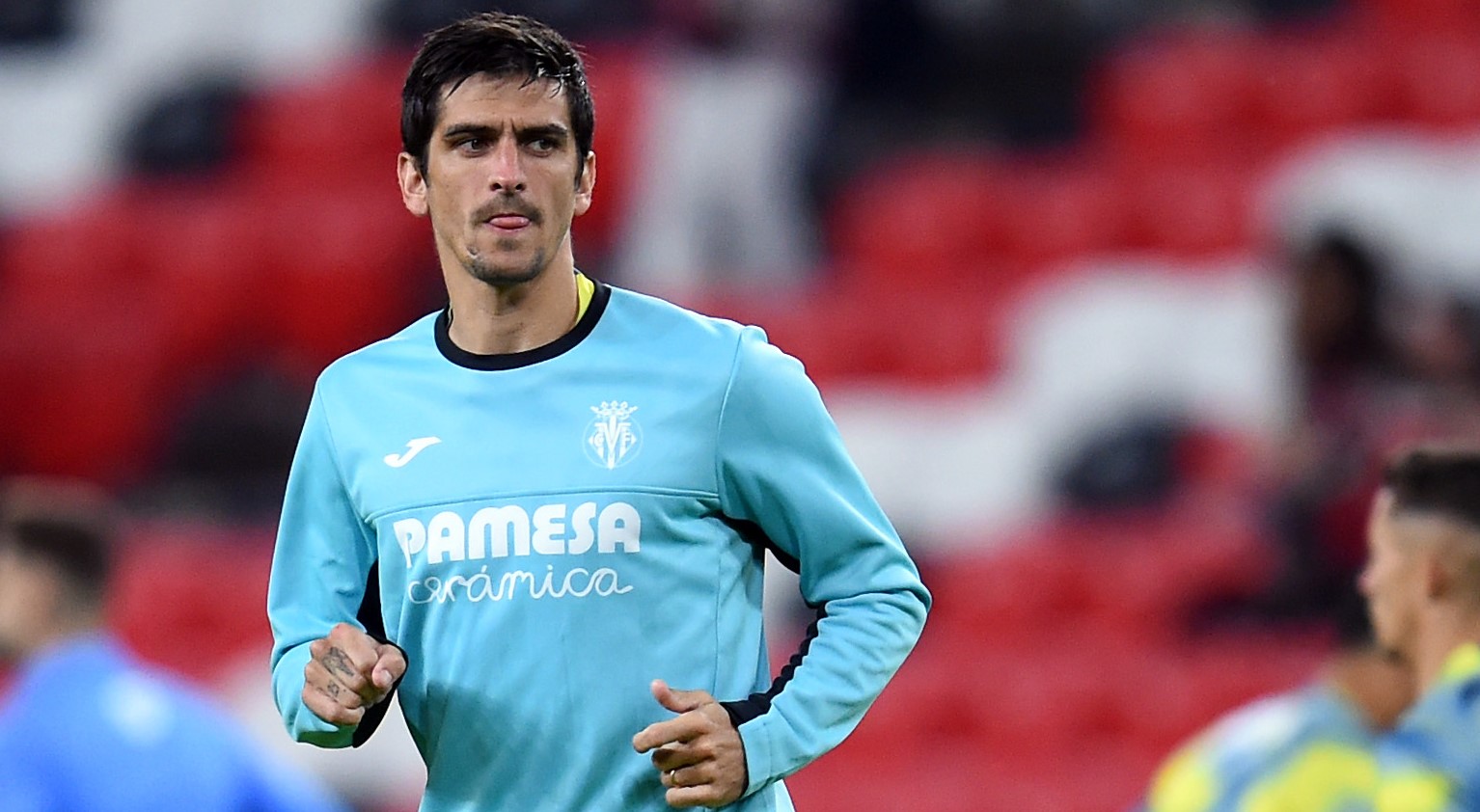 Moreno has struggled with injury this season off the back of a busy summer with Spain.

The striker was the highest scoring Spaniard in La Liga last season with 22 goals, netting as many as 30 across all competitions.

That form saw him head off to Euro 2020 with Spain as they reached the semi-finals, adding to the achievement of winning the Europa League with Villarreal.

But that busy campaign has taken its toll, and Moreno has missed much of this season with injury, suffering two hamstring flare ups.

Initially, Moreno was rushed back, but after suffering a more serious hamstring issue, Villarreal are being very careful this time around.

Though, after missing the last three La Liga outings, as well as the latest internationals, Moreno is nearing a return.

Villarreal posted a picture of him working out in the gym ahead of returning to match action.

It’s unlikely the 29-year-old will play this weekend when Villarreal take on Celta Vigo, but he could be in contention to face Manchester United in a crucial Champions League clash.

There is also good news on defender Juan Foyth, who has also struggled with a hamstring injury.

The former Tottenham defender has now fully recovered and will be in contention for both the Celta and Manchester United fixtures.