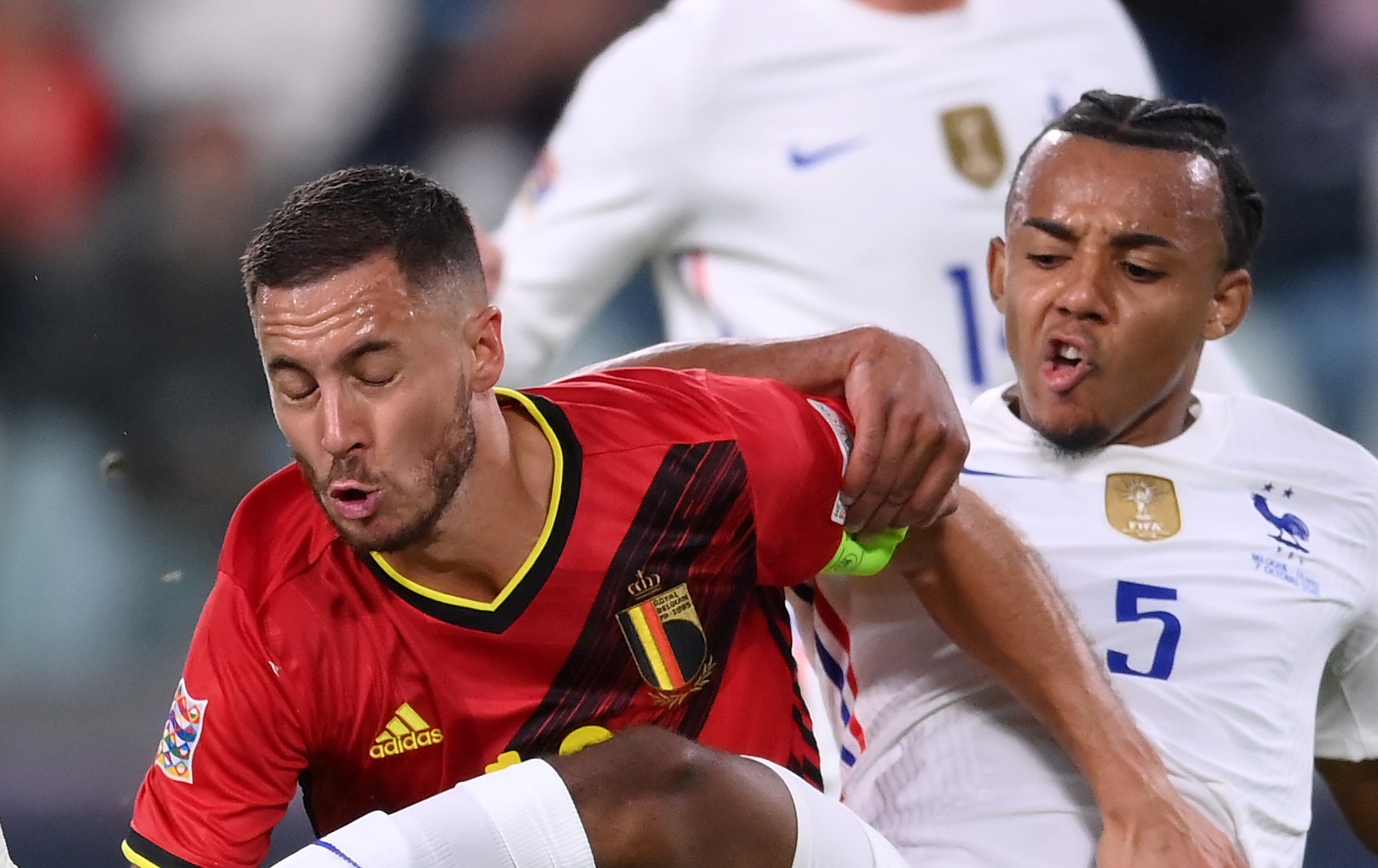 Hazard played in Belgium’s win over Estonia over the weekend, helping his nation wrap up qualification for the World Cup.

But ahead of Tuesday’s clash with Wales in Cardiff, the winger was sent back to Real Madrid.

Martinez has now explained the reasoning behind that decision, revealing that it was always the plan.

“The plan was that if we qualified for the World Cup, Hazard would play only one game and we played him for 60 minutes (against Estonia),” said Martinez in a press conference, as cited by Marca.

“Now he can concentrate on Real Madrid given the schedule of games that his club has coming up.”

Martinez added: “For him, it’s important to play with Real Madrid to recover the rhythm of games, so playing a game with us was ideal for Hazard to recover part of this rhythm.”

Hazard has struggled for game time with Real Madrid this season despite being largely fit.

The former Chelsea star has found himself behind Rodrygo and Vinicius Junior amid poor form, and that has meant he has started as many as eight La Liga games from the bench, making the starting XI in the league just four times.

He will be hoping to change that fate as he returns to Los Blancos, though Gareth Bale has also returned from injury, so competition is only getting tougher.