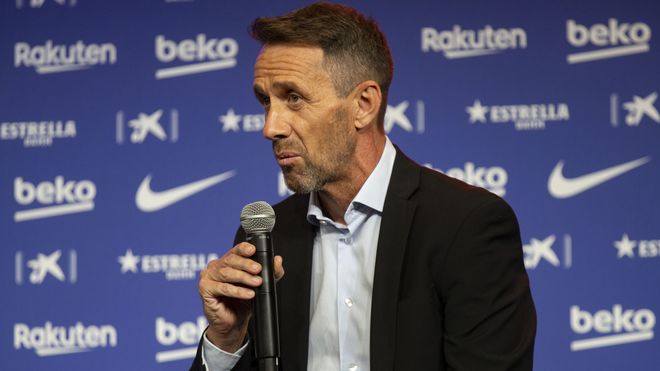 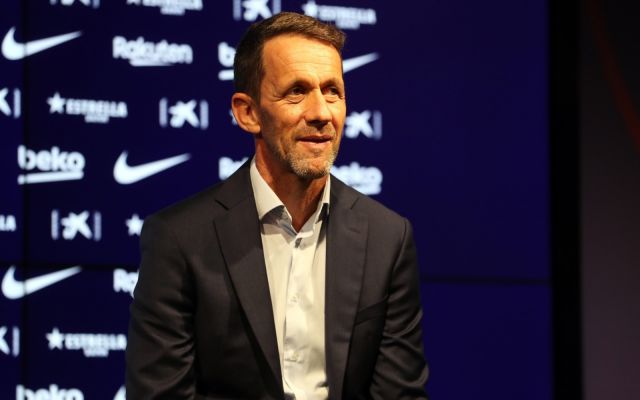 Barcelona have announced in a club statement that they’ve terminated the contract of technical secretary Ramon Planes at his own request. His deal had been set to run until the summer of 2022, but it’s understood he wanted a new challenge. 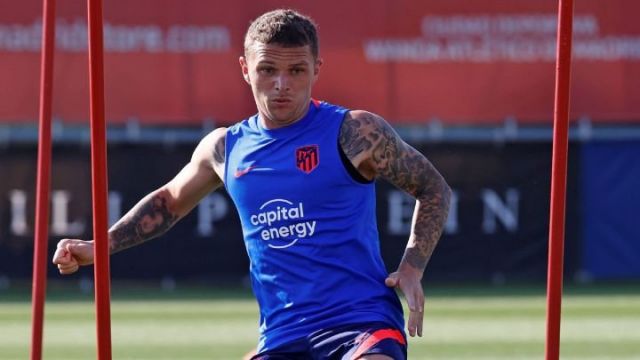 Kieran Trippier is unlikely to return to action for Atletico Madrid until the New Year according to a report in Marca. The English right-back suffered a grade three sprain in the left acromioclavicular joint during Atletico’s draw at Valencia. 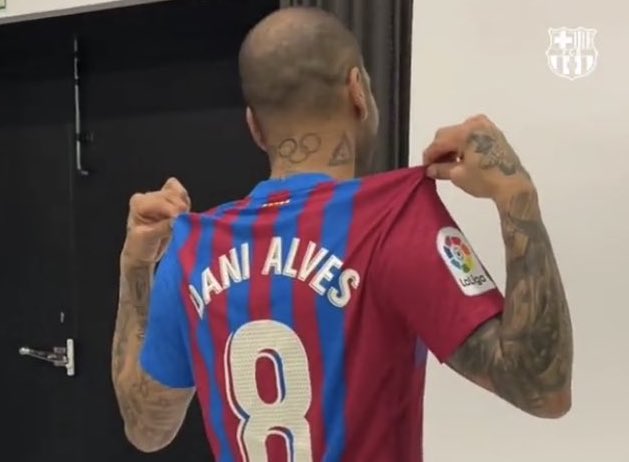 Barcelona have revealed that new signing Dani Alves will wear the number eight shirt during his second spell at Camp Nou. The Brazilian has just returned to the club this week, becoming the first signing of the Xavi era.