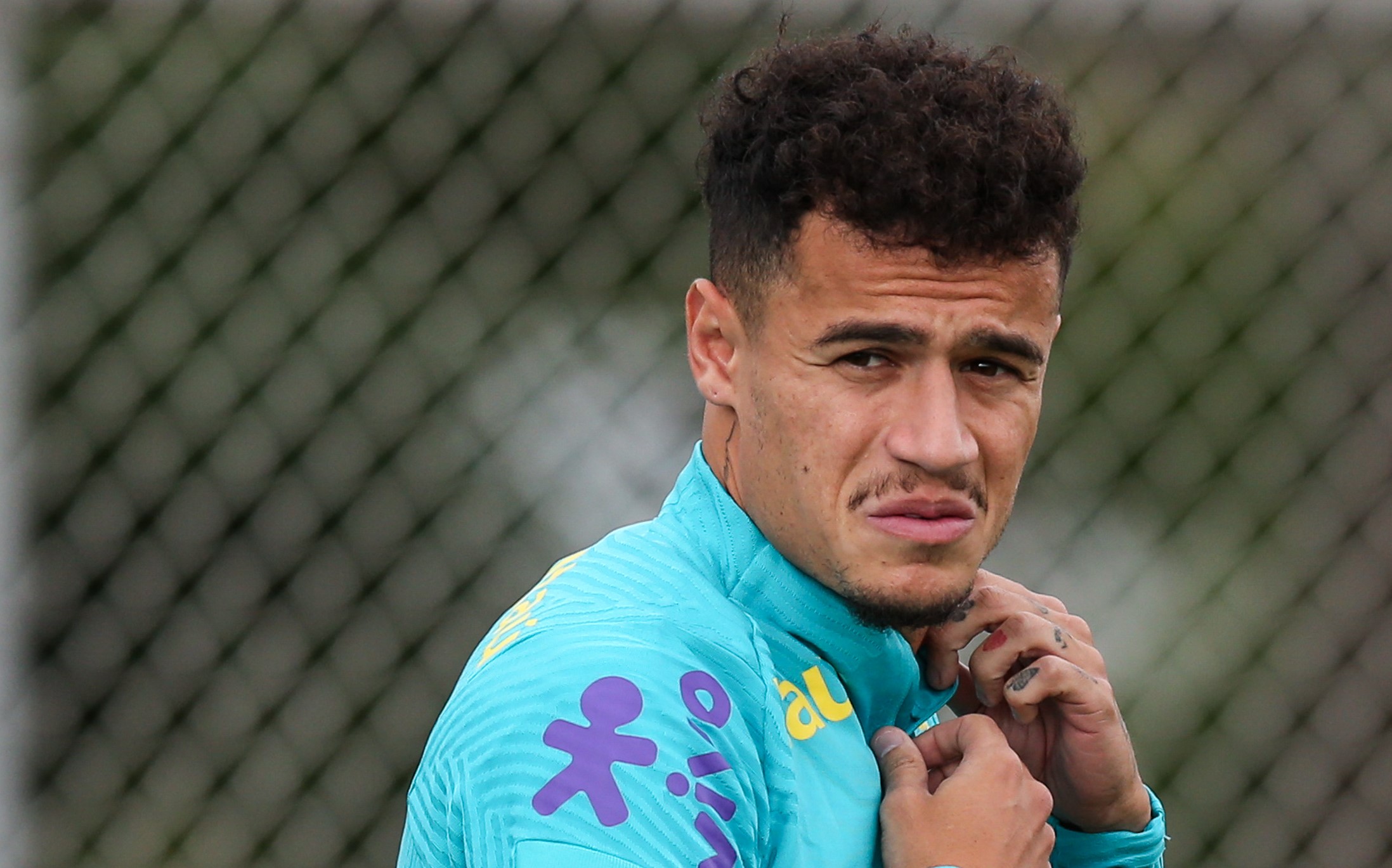 Barcelona star Philippe Coutinho does not want to leave the club in January.

Coutinho has had a difficult time of things since 2018 when he arrived for more than €130million from Liverpool.

The Brazilian has rarely impressed and even spent a year away on loan, winning the Champions League with Bayern Munich.

Last season, Coutinho spent much of the time on the sidelines with a serious knee injury, but this term he has featured more regularly so far.

Still, the 29-year-old is yet to convince, albeit Barca as a whole have been particularly poor during this campaign so far.

Coutinho now looks set to get a fresh opportunity at Camp Nou, like all of his teammates, due to the arrival of Xavi Hernandez.

Xavi wants to get a good look at everyone before making any decisions ahead of the January transfer window.

But according to Sport, Coutinho is not willing to entertain any talk of a January exit anyway.

The Brazilian remains keen to prove himself at Camp Nou and is not ready to move on, at least not mid-season.