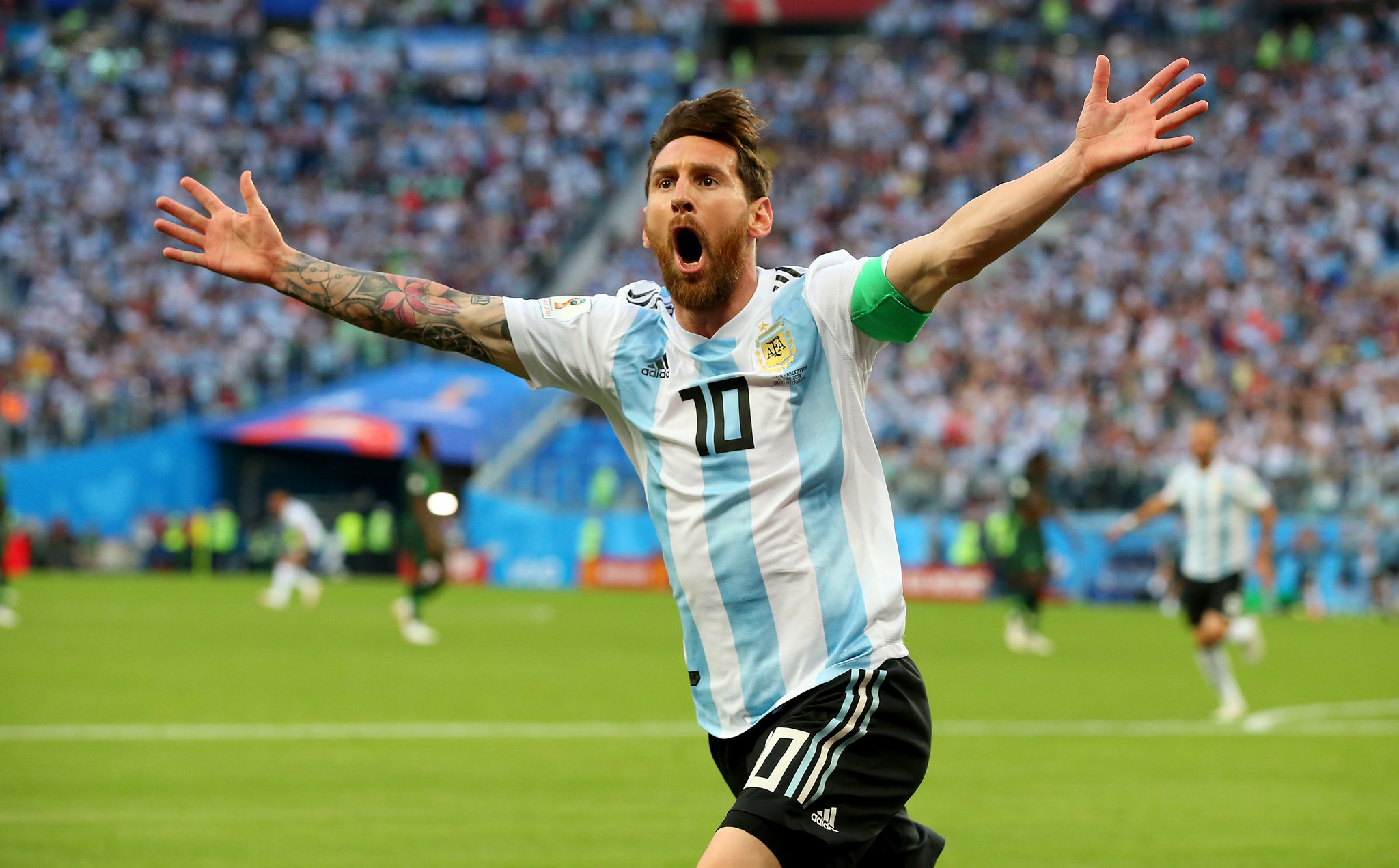 Argentina host Brazil this evening in a World Cup Qualifier at Estadio San Juan del Bicentenario. Brazil have already qualified for Qatar 2022, and sit six points clear of second-placed Argentina. The hosts could secure their own place in the competition should they win and other results go their way.

Argentina are expected to line up in a 4-3-3 shape, with Emiliano Martinez starting in goal behind a back four of Nahuel Molina, Cristian Romero, Nicolas Otamendi and Marcos Acuna.

Guido Rodriguez will sit in midfield, with Giovani Lo Celso and Rodrigo de Paul either side of him. Lautaro Martinez is expected to lead the line flanked by Angel di Maria and Lionel Messi.

Brazil are also expected to line up in a 4-3-3, with Ederson starting in goal behind a back four of Danilo, Marquinhos, Thiago Silva and Alex Sandro.

Fabinho will anchor the midfield, with Lucas Paqueta and Gerson either side of him. Gabriel Jesus will lead the line, flanked by Raphinha and possibly Vinicius in place of the injured Neymar.

The last time these two sides met was marred by incident. They had been set to face off in Sao Paulo when Brazilian government officials invaded the pitch and tried to deport several Argentine players that had evaded Coronavirus-related quarantine.

This time around, hopefully, it’ll be the football that will provide the talking points. All eyes will be on former Barcelona captain Messi; it’s his mission to lead Argentina into the 2022 World Cup. Now 34, it’ll most likely be his last chance to win the thing.